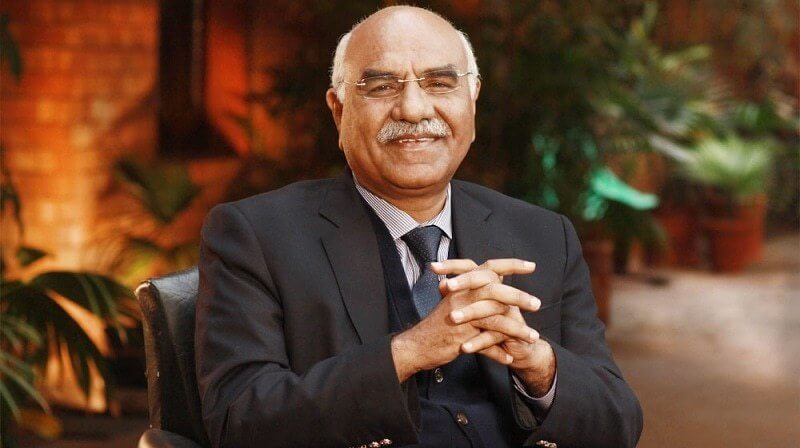 Muhammad Amjad Saqib, known as Asia’s Nobel laureate for his microfinance program that helped millions of poor families, has been awarded the Ramon Magsaysay Award. He was awarded Asia’s Nobel Prize, which is given for developing one of Asia’s first zero-interest, no-collateral microfinance programs. Moreover, he was one of five recipients named after a deceased Filipino president who died in a plane crash.

Saqib founded Akhuwat Microfinance Institution in 2001. In nearly two decades of operations, the nonprofit organization (NGO) has become the nation’s largest microfinance institution. The nonprofit distributes about $900 million and boasts about a 100 percent loan repayment rate.