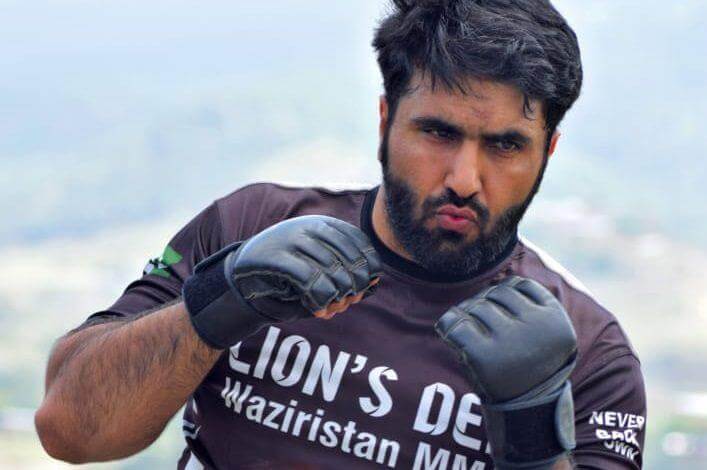 In the push-up category, only Pakistani martial arts athlete Irfan Mehsud holds 23 world records. In addition, he broke 13 records previously held by India. Other records held by Irfan include those from the Philippines, Egypt, UK, Iraq, Spain, Italy, and the US. So far, Irfan has achieved 42 world records.

His main goal is to advocate a healthy lifestyle and stay active while promoting the Waziristan region. In the near future, Irfan hopes to attain a total of 50 titles.