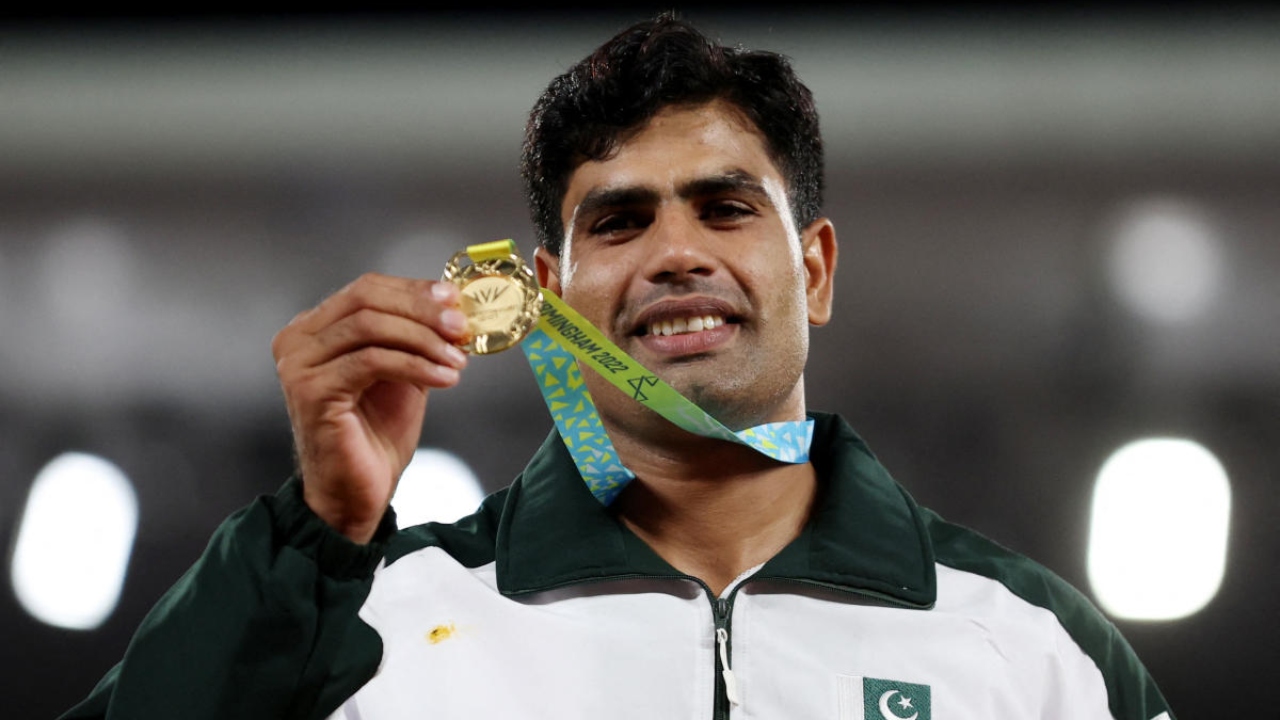 During the first round of the javelin throw final, Nadeem created a record through an 86.81 metre throw.

In the second attempt, Arshad broke his own record by achieving an 88m throw, followed by an 85.09m throw in the in fourth attempt to remain on top of the list.

In the fifth attempt, the Olympian set a new CWG record of a 90.18m throw and became the first Pakistani to hold the record.

Nadeem thanked the entire nation for praying for his success.

“Due to prayers of nation, Allah (God) has rewarded me a gold medal,” he said.

Nadeem said that despite elbow and knee injuries, he was very happy for winning the gold medal. “However, I thanked my physicians who had worked with me during my training.”

The star athlete also thanked Pakistan Sports Board (PSB) for providing him with facilities.