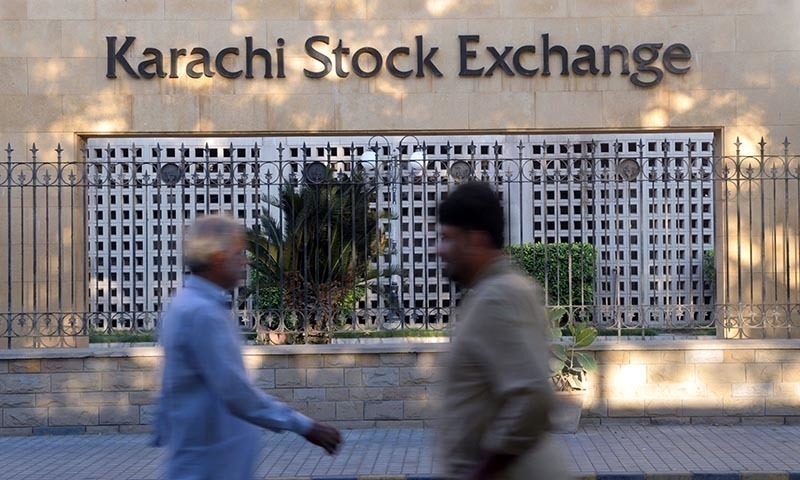 The Pakistan Stock Exchange shrinks after Iran’s General Qassem Soleimani’s assassination on US President Trump’s orders. It lost over 800 points to slip below the 42,000-point level—that it had managed to maintain after 15 months. By midday, the KSE-100 dropped to 41,480 points with all top active scrips, including K-Electric and the Bank of Punjab, heading downward in their share prices.

Friday had closed at 42,232 points, the day a US airstrike on Baghdad airport had killed the commander of the Iranian Revolutionary Guards Corps.Analysts had suggested that although the market took a hit on Friday in reaction, with little trading time left after Jumma prayers, it did not drop more than 157 points and negative sentiment had been contained.