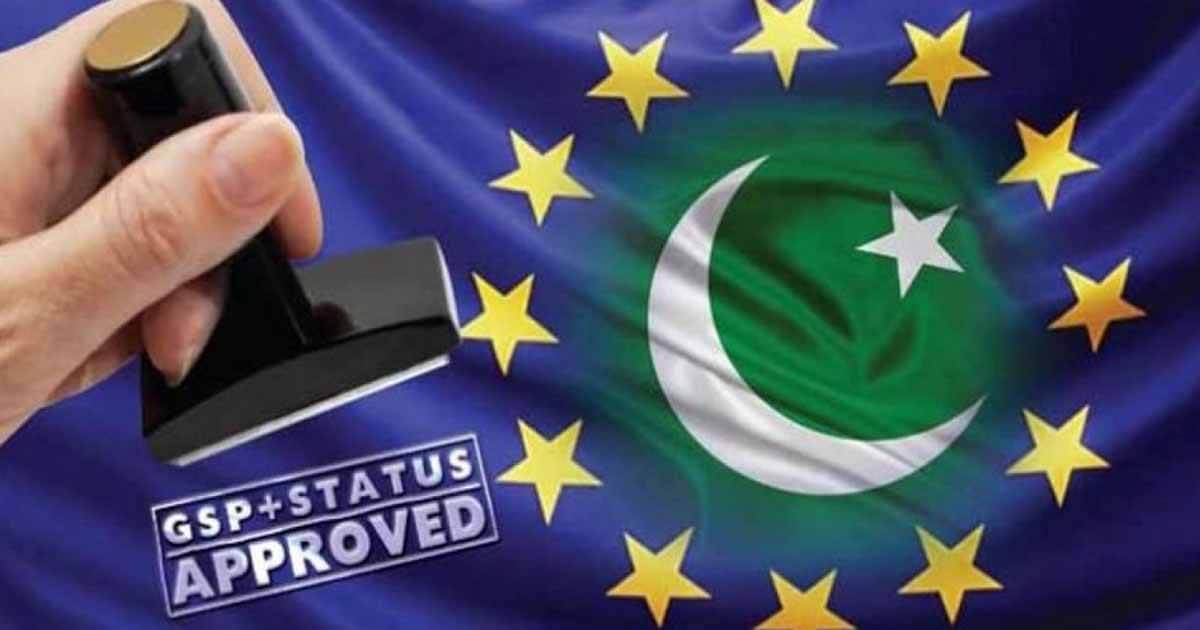 Moreover, the GSP+ program cuts import tariffs on Pakistani goods entering the EU to zero if the country complies with a variety of international human rights laws. The EU granted Pakistan an extension of two years in 2020. In 2022, the bloc’s review committee will consider Pakistan’s performance and decide whether to grant another extension.