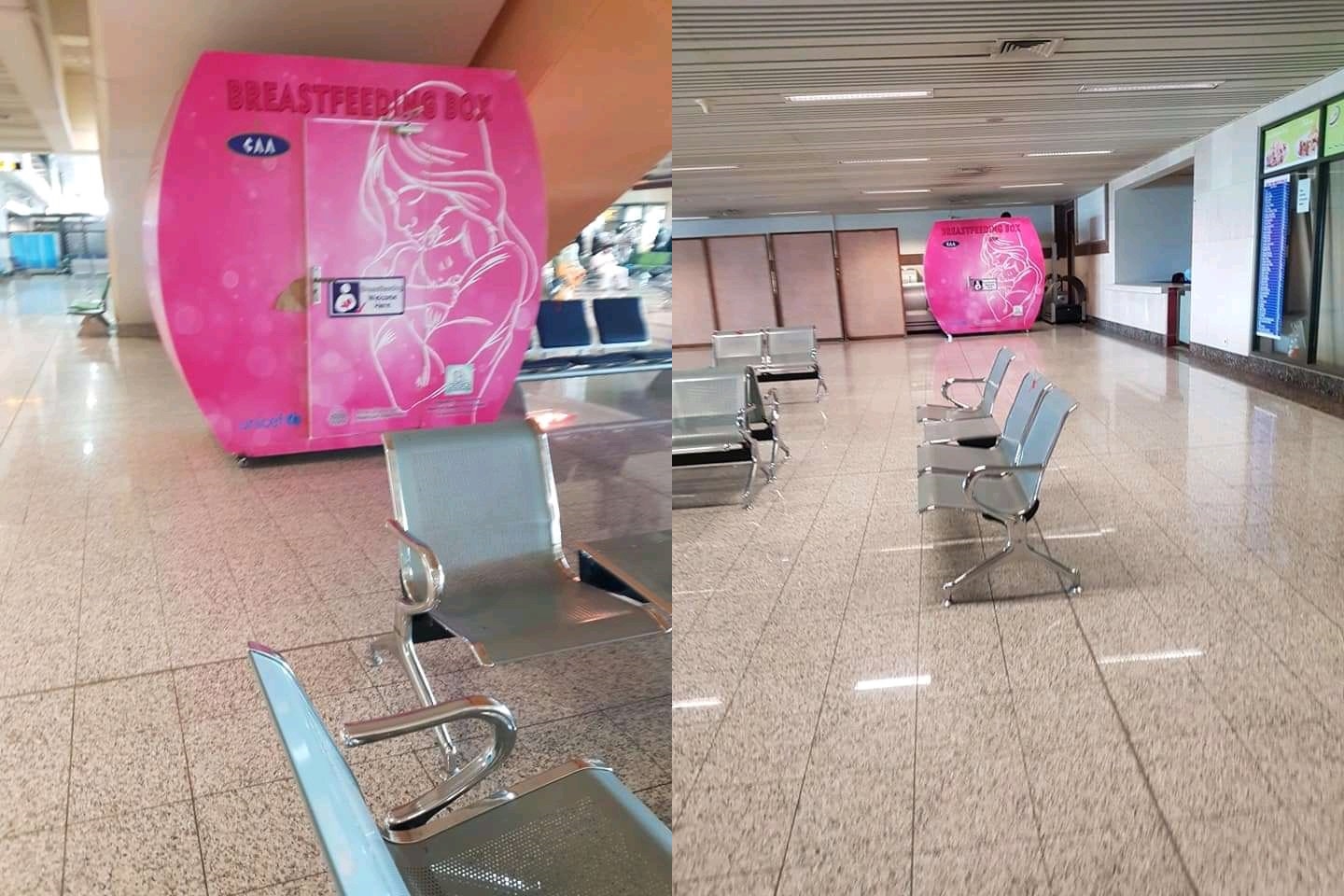 Breastfeeding publicly has always been a trouble in Pakistan due to lack of lactation friendly spaces. For the first time, the Civil Aviation Authority in Pakistan has installed ‘breastfeeding box’ at Lahore and Islamabad airports to normalize the simple act of lactation. Separate booths have been set up at domestic and international lounges and the idea will be reciprocated at other national airports too.

The effort by CAA was lauded over social media. However, some users raised serious questions regarding privacy and hygiene in the cabins.