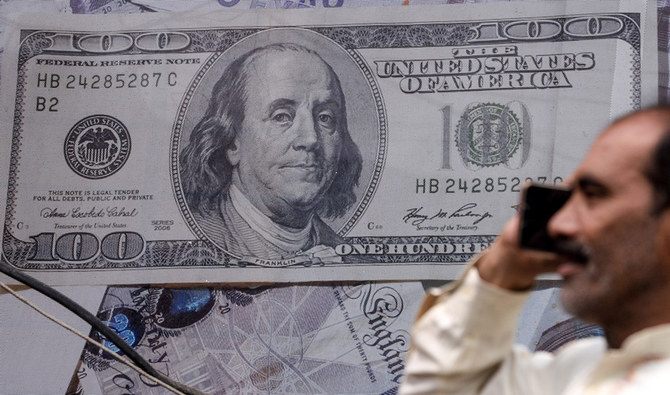 Pakistan’s inflation rose to a 14-year high of 24.93 percent on a year-on-year basis in July, the country’s statistics bureau said on Monday, with experts attributing it to falling currency and rising commodity prices. In July, food prices increased by 10.28 percent, energy and housing by 4.98 percent and transport by 3.88 percent, according to the Pakistan Bureau of Statistics (PBS).

Pakistan is currently experiencing one of the highest inflationary pressures due to drastic depreciation of its national currency and recent multiple price hikes of fuel and electricity by the government as prior action to revive the stalled $6 billion International Monetary Fund (IMF) program it secured in 2019.

Financial experts say rupee’s depreciation is a major factor contributing to the inflationary pressure and the South Asian country now has the third-highest inflation rate in the world.