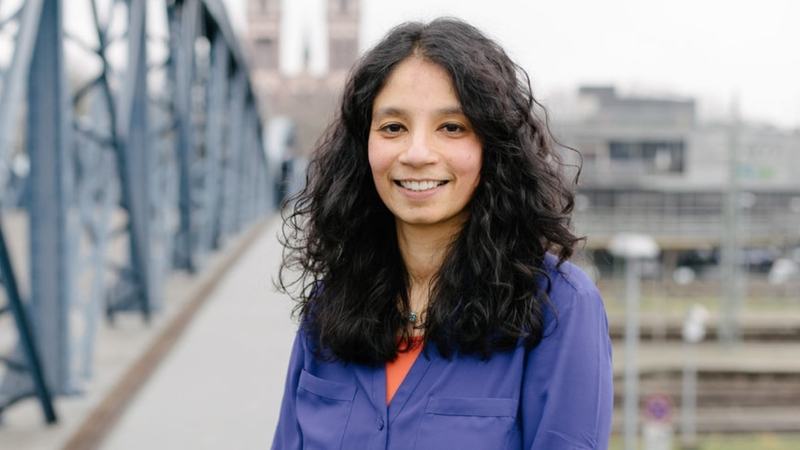 Acknowledged for her groundbreaking cell-biological work on the mechanisms of epigenetic gene regulation, Pakistan-born Asifa Akhtar has been selected as a recipient of Germany’s Leibniz Prize — one of the most prestigious awards of the country. Akhtar is also serving as the first international female Vice President at Germany’s Max Planc society — a fundamental research and science organization.

The Gottfried Wilhelm Leibniz Prize, recognised as the most important research award in Germany, rewards a maximum of €2.5 million per award to its winners.

Born in Karachi, Akhtar obtained her doctorate at the Imperial Cancer Research Fund in London, UK, in 1997 before moving to Germany where she was a Postdoctoral fellow at the European Molecular Biology Laboratory (EMBL) in Heidelberg and the Adolf-Butenandt-Institute in Munich from 1998 to 2001.

The scientist was also the recipient of the Feldberg Prize in 2017.