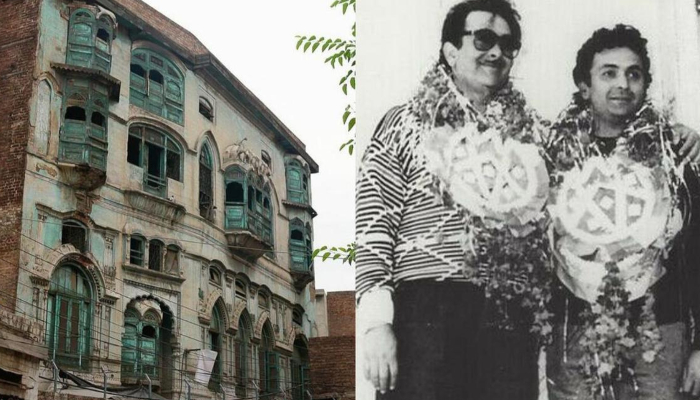 The provincial government has decided to purchase the two houses belonging to renowned Indian film artists, Raj Kapoor and Dilip Kumar. The decision came after the owners started demolishing the two buildings, declared as heritage sites in 2016. It caused uproar across the subcontinent and finally prompted the provincial archaeology department to step in and halt the process.

The government has been told that it will have to pay around Rs24 million for the two properties.

The government plans to restore the residence to their original state, with ideas on renovating the houses and turning them into museums.