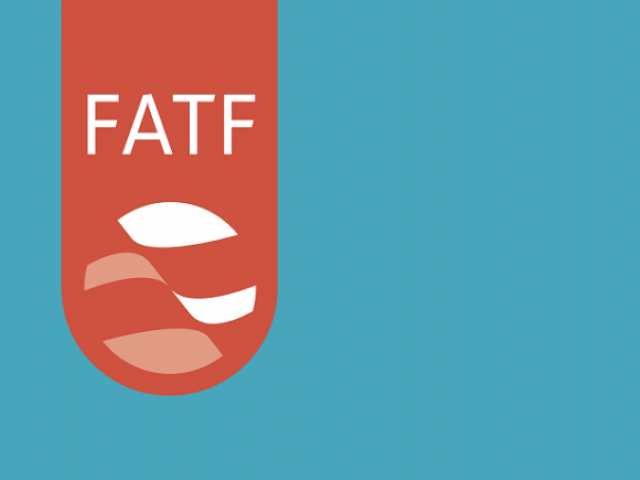 Pakistan avoids The Financial Action Task Force (FATF) blacklist on Friday. FATF decided to keep Pakistan on the grey list as Islamabad failed to fully implement the 27-point Action plan. It’s efforts on the agreed five action points were appreciated but the position on other points such as terrorism financing were partially acknowledged or rejected by the global body, providing the country another four months to complete the remaining actions.

FATF, the policy making body takes measures for combating money laundering, terrorist financing etc. and Pakistan being a threat to the integrity of the international financial system retains its position in the grey list. Now, to avoid financial consequences and economic setbacks when country’s economy is already facing crisis in balance of payments, it is important to implement the action plan within the given time in order to avoid the black list.