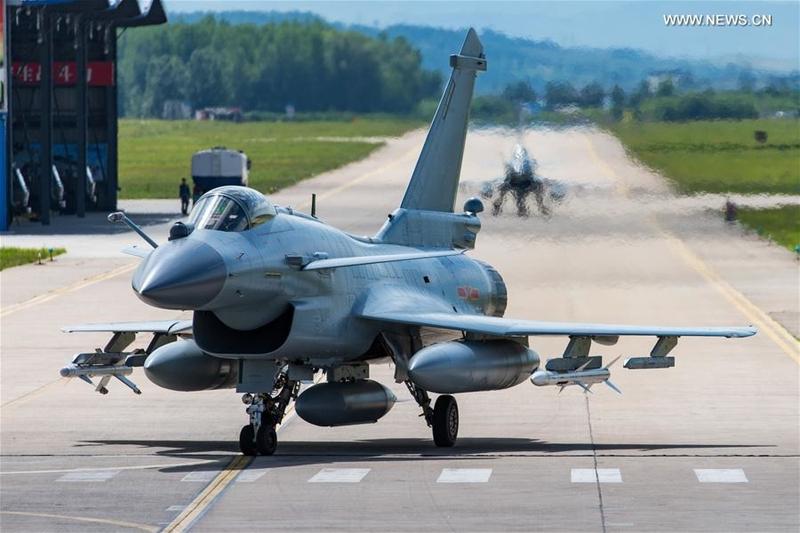 In response to India’s purchase of Rafale jets, the Pakistan Air Force has acquired 25 Chengdu J-10 (J-10C) multirole fighter jets from China. Sheikh Rashid Ahmed, the interior minister, disclosed this during a press conference on Wednesday. The minister announced that the first batch of Chinese fighter jets will be delivered by March next year.

J-10C, or a derivative version adapted to the PAF’s needs, is a modern, powerful, multi-role, single-engine fighter. It is equipped with an active electronically scanning radar, powerful ECM, low radar cross-section, as well as a wide variety of smart weapons.