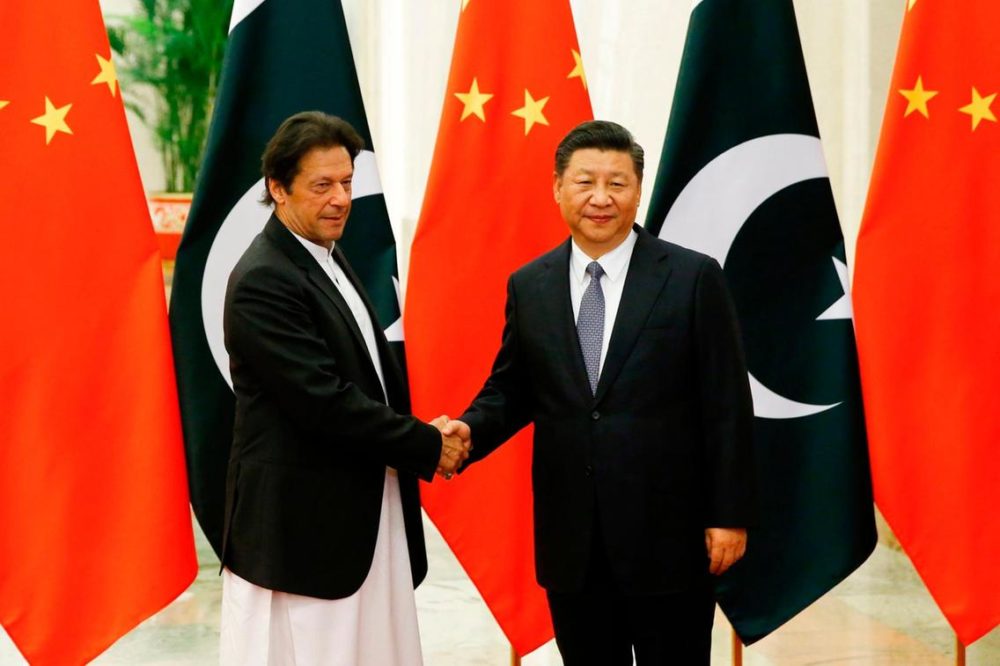 The report highlights that the China-Pakistan Free Trade Agreement (FTA) has played a key role in shrinking India’s export of cotton yarn by 38.8%. The free trade agreement (FTA)  was signed in April this year. Under which, Pakistani goods worth $64 billion got duty free access to the Chinese market, large part of these goods belonged to the textile sector.

According to Chairman of the Cotton Textiles Export Promotion Council, K V Srinivasan, one of the major reasons behind decline in India’s yarn export was Pakistan’s duty free access into countries like China, South Korea, and Turkey where they levy 3.5% to 5% of import duties on cotton yarn imported from India.