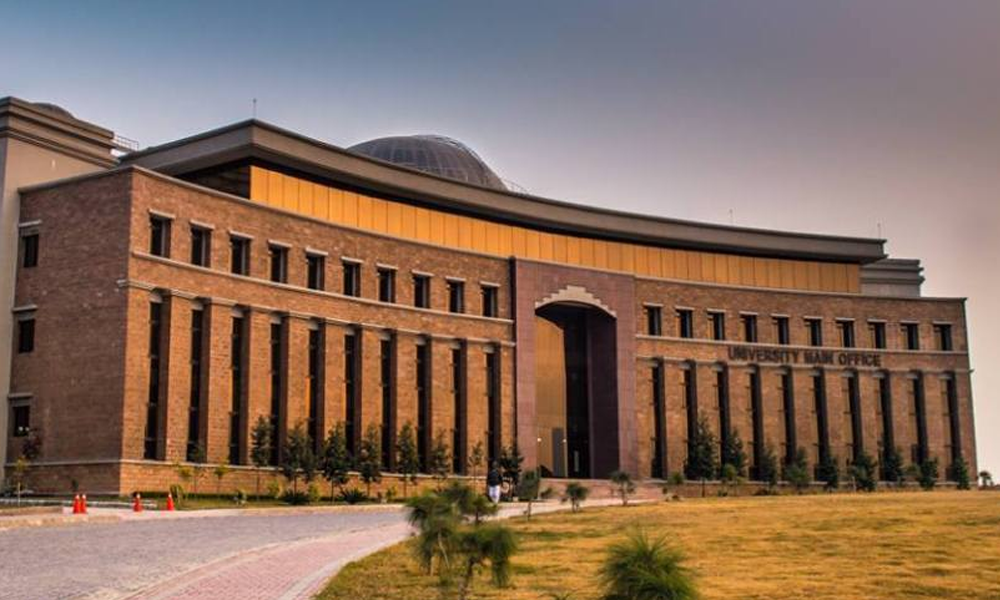 The National University of Sciences & Technology (NUST), and Quaid-e-Azam University (QAU) are the two Pakistani universities to be ranked among the top 100 varsities from the Asia region. According to Quacquarelli Symonds (QS) Asia University Rankings 2023, Islamabad-based public research university NUST moved up seven places to secure the 67th spot. NUST is followed by Quaid-i-Azam University which makes it to the 95th spot.

As many as 760 universities are ranked in the latest edition of Asian Rankings by Quacquarelli Symonds, one of the most widely cited and prestigious university ranking agencies in the world.

Some other Pakistani institutions featured in the top 500 of Asia University Rankings 2023 include the Lahore University of Management Sciences (LUMS)(115), and the University of the Punjab (140).