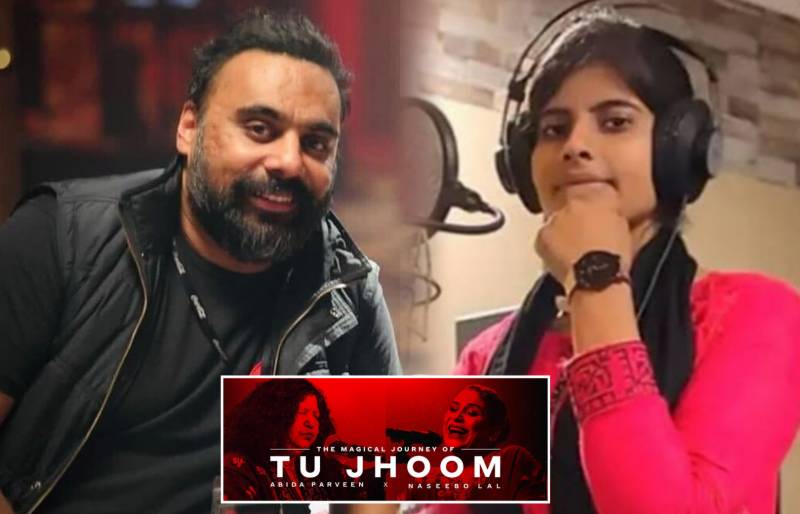 Pakistani singer Nirmala Maghani’s legal team has filed a lawsuit against Zulfikar Khan, aka Xulfi, for copyright infringement over the hit song ‘Tu Jhoom’.Legendary singers performed the song on Coke Studio’s 14th season. Xulfi was accused of copying the melody of a singer from Umerkot. The latest soundtrack for the music franchise replaces Rohail Hyatt with Xulfi.

In response to the legal notice, the company co-founded by Xulfi issued a statement.

“We have received a notice last evening and our legal team will respond to it through the correct channels in due course. As such, we are constrained to limit our responses in deference to the legal process initiated by Ms. Maghani,” the statement cited.