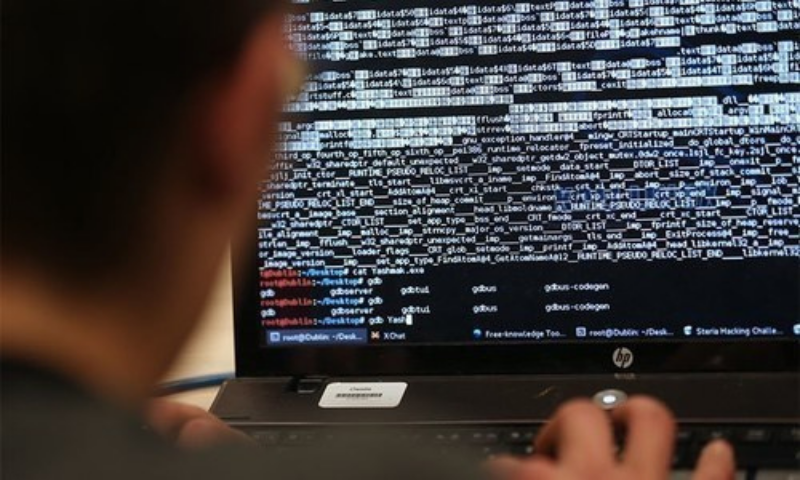 Karachi Police have discovered a secret cyber network of India’s apex foreign intelligence agency, the RAW, operating in the provincial capital. Details reveal that police received a tip-off and raided a house in the Rizvia Society in Central Karachi. Police arrested a suspect identified as Sufyan Naqvi. Despite pleading innocent, Sufyan Naqvi claims to work as a project coordinator for a Maldives-based company.

The preliminary search of his laptop, computer, and mobile phone revealed he had been working for RAW to run an anti-Pakistan cyber network. Sufyan Naqvi was assigned tasks by an Indian handler for RAW through a UK mobile number. He was assigned daily tasks including spewing hate against the Pakistan Army and the China Pakistan Economic Corridor (CPEC).