Nawaz Sharif’s shocking ailment, ex-PM diagnosed with disease that occurs in women only 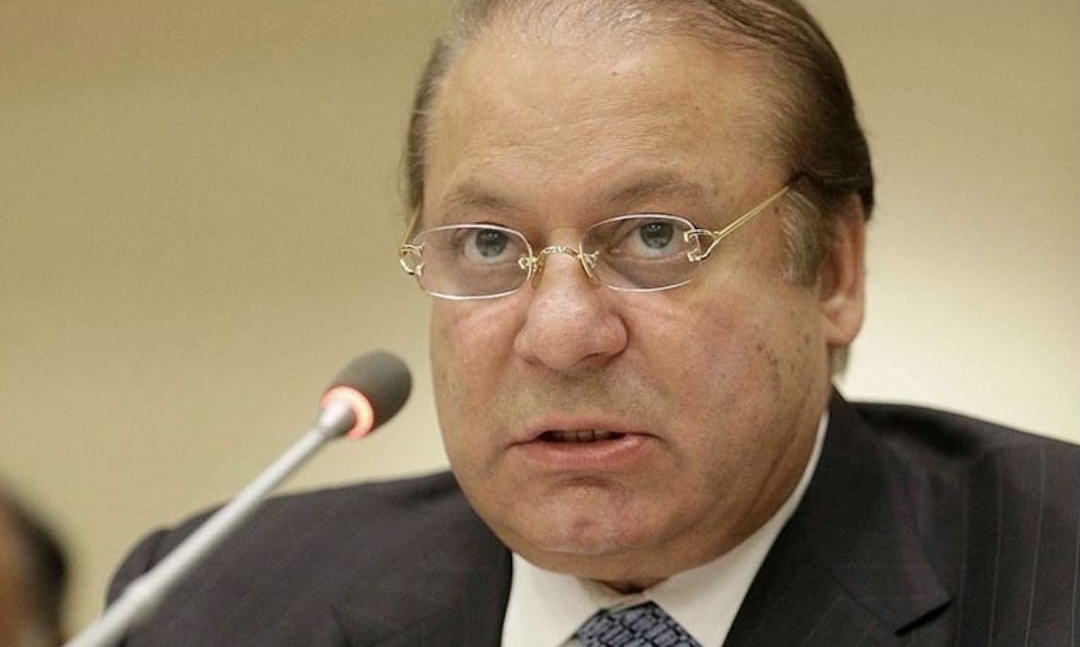 Former Prime Minister Nawaz Sharif’s health has become a rather sinister matter. In a latest development, a shocking revelation has been made according to which Sharif suffers from Takotsubo Cardiomyopathy or the Broken Heart Syndrome. According to Harvard Medical School the disease Nawaz Sharif’s doctor in UK has named, is a temporary heart condition, exclusive to women only.

The three-page medical report – authored by Dr Fayaz Shawl, an American cardiologist of Indian origin – was submitted in the Lahore High Court on Tuesday. It advises Sharif against undertaking any travel “without undergoing a definitive treatment in London”.

“If he [Sharif] returns to solitary confinement, he may develop what we call the takotsubo syndrome due to stressful environment” and it could have “devastating consequences”, Dr Shawl warned in the report.

Taking a jibe at the report, Prime Minister Imran Khan’s top political aide, Shehbaz Gill wrote on Twitter: “Dr Sahib [Fayaz Shawl] has indirectly tried to recommend that Nawaz Sharif should get married” as he suffers from broken heart syndrome possibly caused by the demise of his wife.

Gill also shared another screenshot from www.health.harvard.edu which states that takotsubo cardiomyopathy “occurs almost exclusively in women”. Most people recover from the condition within two months.