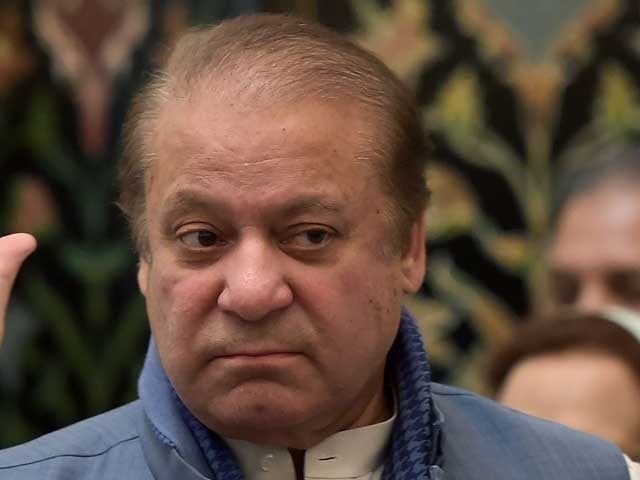 The federal government has issued a diplomatic passport to PML-N supremo Nawaz Sharif after clearance from the Ministry of Foreign Affairs. The passport has been issued for a period of five years and was sent to the PML-N leader through the Passport and Immigration Office. The PTI government had cancelled Nawaz’s diplomatic passport after he was declared proclaimed offender by the court.

Earlier this month, PML-N Vice President Maryam Nawaz dropped hints that Nawaz would return to the country as “no case is now left” after the Islamabad High Court’s observation that the order against the Sharif family in the Avenfield apartments reference was “incorrect”.

Addressing a news conference in London, Maryam said the party would be soon taking up the matter legally and Nawaz would be back among the people as his “innocence” had been established.