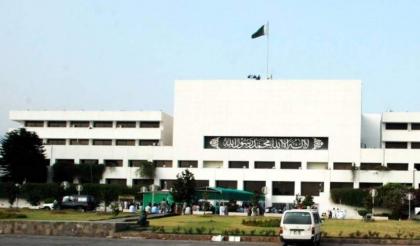 The Education Body of the National Assembly unanimously recommended approval of the “Islamabad Women University Bill, 2021”. Ali Nawaz Awan, a member of the national assembly, initiated the bill, which was approved by the Senate. The bill was passed at Tuesday’s 22nd meeting held at the Quaid-i-Azam University in Islamabad under the Chairmanship of MNA Mian Najeeb Ud Din Awaisi.

This bill will enable the government to implement its manifesto of providing girls with easy access to quality education. Consequently, the government has also announced plans to establish the first Women University in the Post Graduate College for Women, F-7/2.