Narendra Modi has set a date for war with Pakistan and China: BJP leader 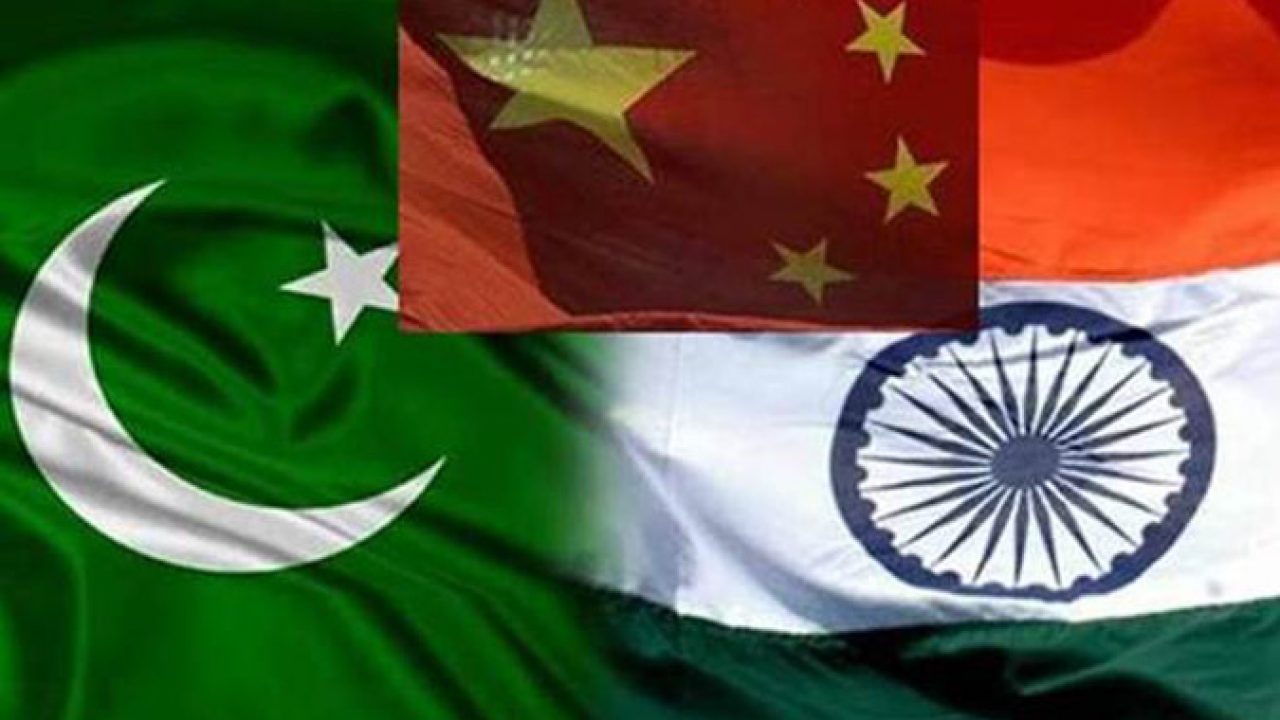 According to the report, quoted by several news outfits including NDTV and Indian Express, the BJP leader linked his claim to the beginning of construction of a Ram temple in Ayodhya following a Supreme Court judgement and the abrogation of special status to Jammu and Kashmir under Article 370 of the constitution.