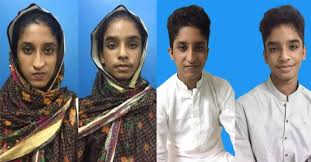 Professor Dr. Amjad Chaudhry at PIMS said the physical characteristics of the two sisters were unusual. He added a medical examination had found that they suffered from atypical genitalia conditions. It should be noted that in this condition, the genitals are not clear and the boy and girl cannot be determined. 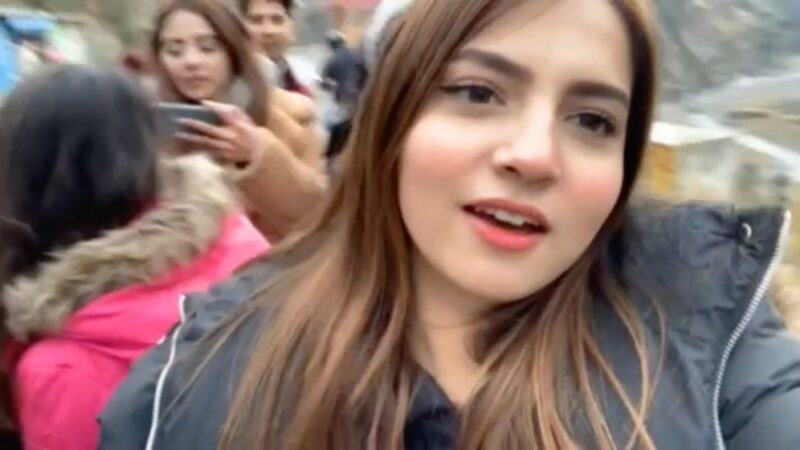 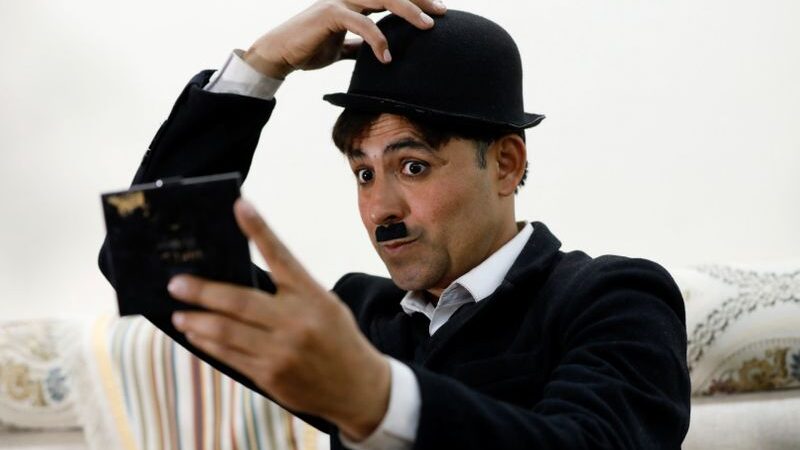 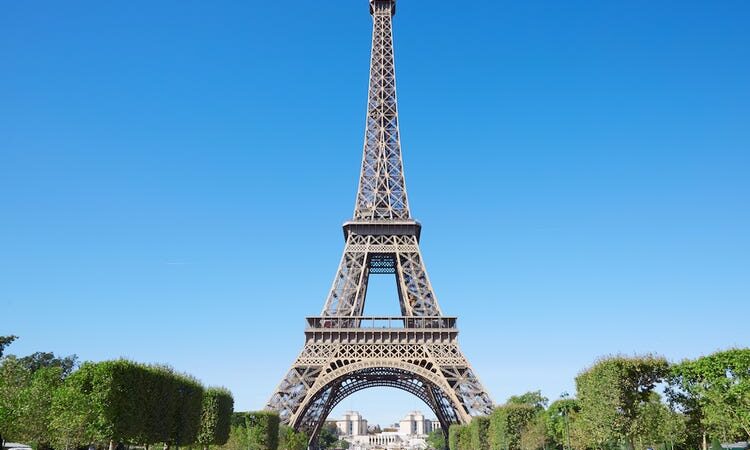 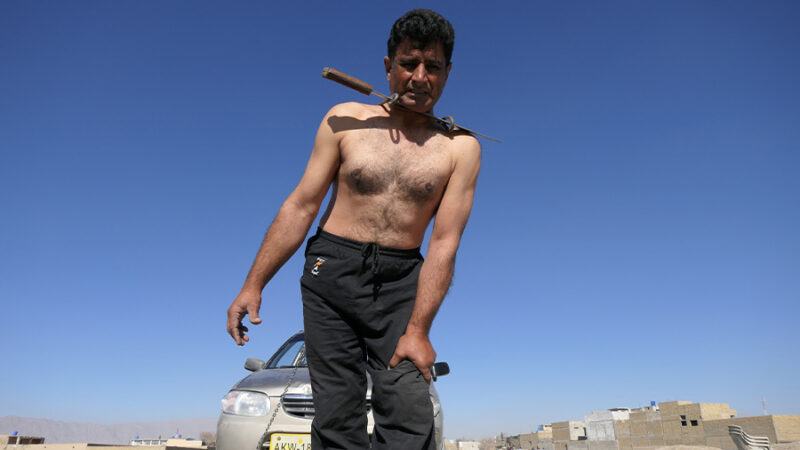