Pakistani man jailed in Dubai for offering Mercedes, Rolex as bribe to police 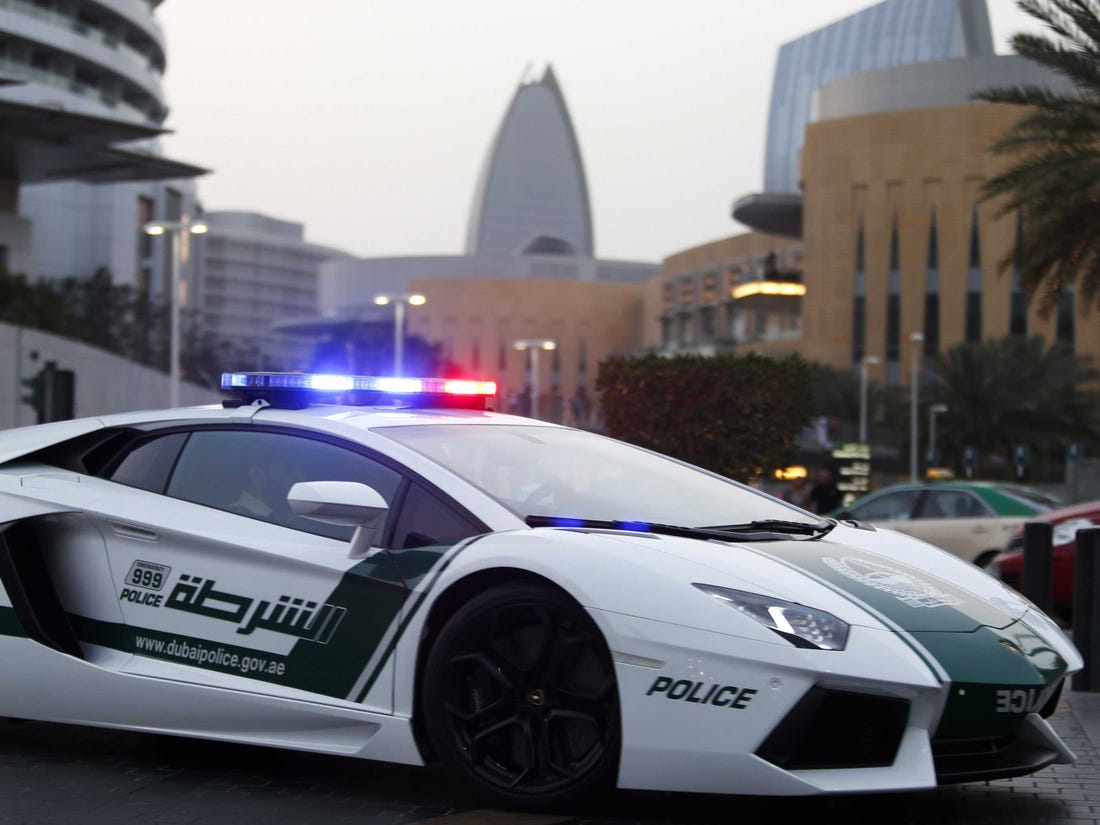 A Pakistani man was jailed for two years for offering a luxury car and his Rolex watch to a police officer in Dubai. Official police records showed that the man, who was arrested in June 2020 and could speak Arabic, had offered the officer Dh50,000, a Mercedes, Rolex watch and Dh20,000 monthly salary if he helped him to escape prison.

A local court ordered that the 40-year-old be deported after serving his jail term as well as Dh140,000 fine.

The report stated that the arrested man made a phone call to a man, asking him to bring Dh15,000 to Bur Dubai Police station. After an hour, two men arrived to the station and handed over the money when Dubai Police arrested them too.