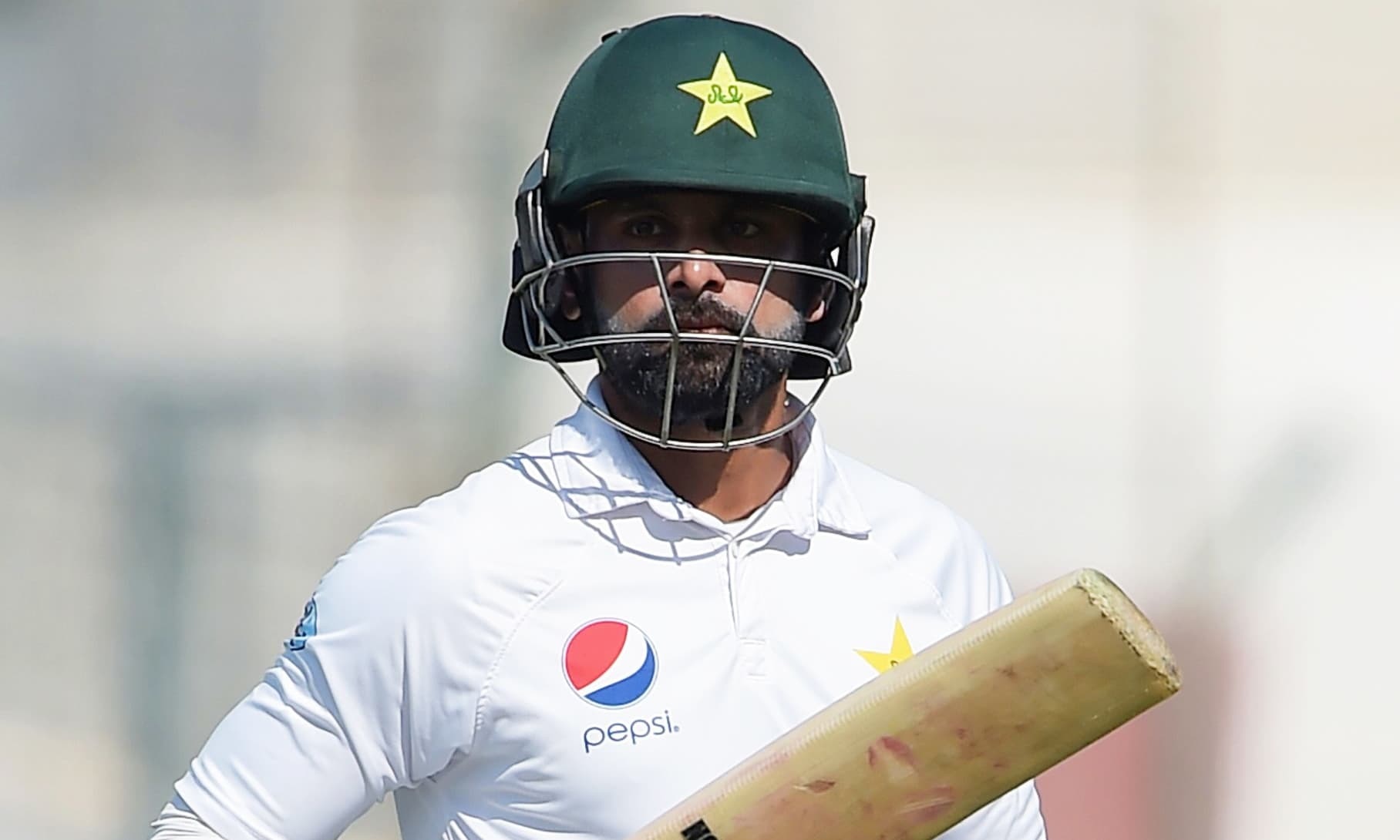 In addition to saying he would be playing in the next World Cup, Mohammad Hafeez said, “I have decided to retire myself now”. According to PCB, the noted player wrote, “Today I say goodbye to international cricket with pride and satisfaction.”