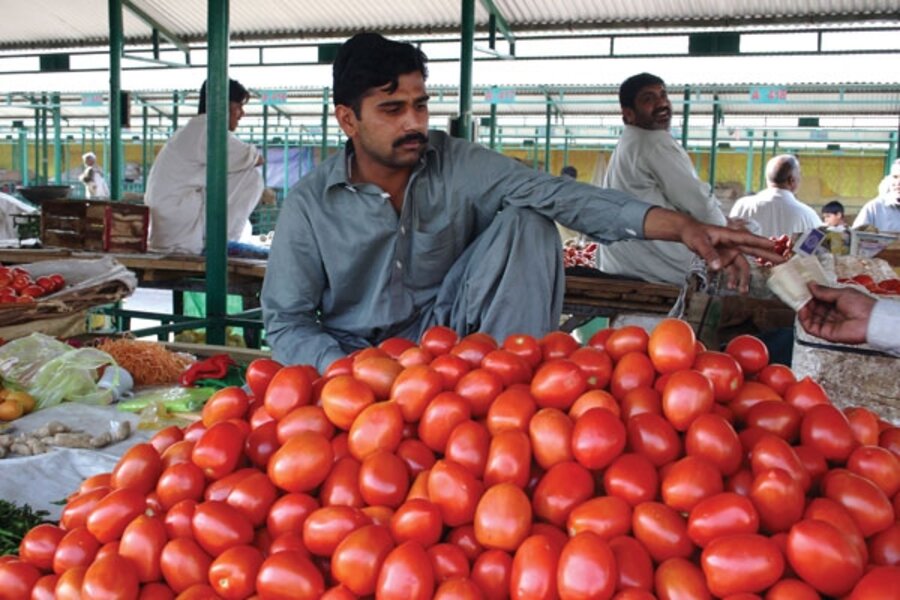 Finance Minister Miftah Ismail on Friday said that he was ashamed over highest inflation during his tenure. The inflation has now broken a 47-year-old record after Pakistan Bureau of Statistics (PBS) data highlighted inflation at 27.3 percent on year-on-year basis in August 2022. Miftah Ismail, however, defended his policies.

Speaking at a discussion at the IBA, Miftah Ismail said that if he has not taken the decisions, the country would have defaulted on its loan payments in two months.

He admitted that it was huge setback for his party [PML-N], however, he had briefed Shehbaz Sharif before taking over the reins of the government that these measures would be needed to save the country from an imminent default.