Miftah calls for Jhagra to resign, Tarin to quit politics after audio leaks 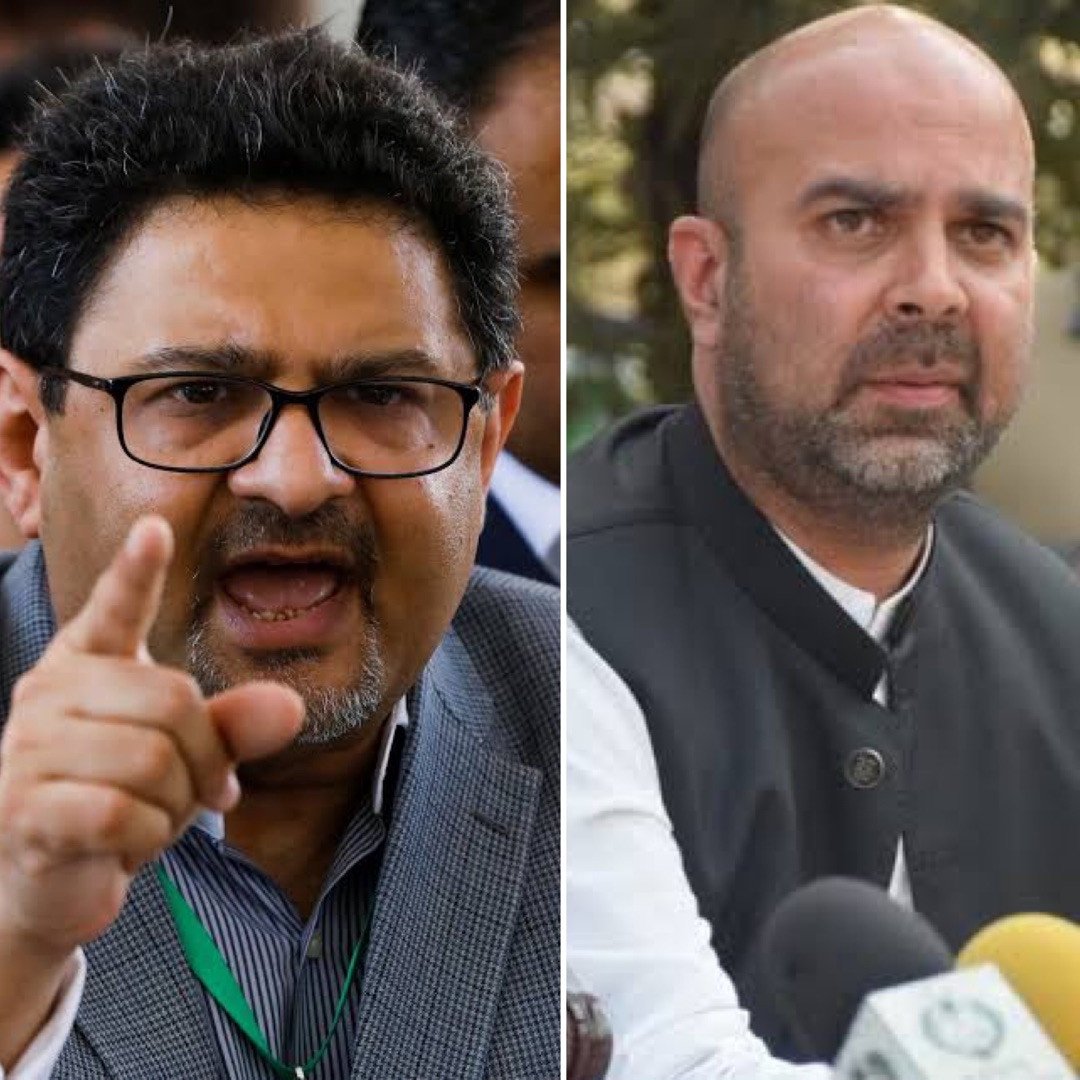 Federal Finance Minister Miftah Ismail asked Khyber Pakhtunkhwa Finance Minister Taimur Khan Jhagra to resign and PTI Senator Shaukat Tarin to quit politics for trying to sabotage Pakistan’s interests after audio leaks of their conversation regarding the resumption of the crucial International Monetary Fund (IMF) programme surfaced on Monday. The federal minister alleged that Jhagra had sent the letter to the IMF before sending it to him.

In one of the audio clips, that are being widely played on television channels, Tarin can be heard asking Jhagra to write a letter to the federal government to let it know that KP would not be able to commit to a provincial surplus in light of the recent floods that have wreaked havoc in Pakistan.

In the other audio, Tarin can be heard asking Punjab Finance Minister Mohsin Leghari to do the same.