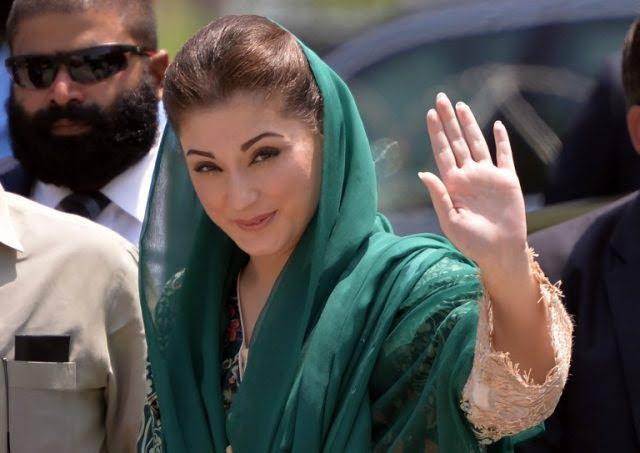 An accountability court in Islamabad has summoned Maryam Nawaz on July 19 over the use of a bogus trust deed in the Avenfield properties case. Maryam was summoned after the NAB moved an application before accountability judge Mohammad Bashir. NAB Deputy Prosecutor General filed the application, seeking action against Maryam Nawaz for producing a bogus trust deed during her hearing.

NAB application read, “The above conclusion [that the document used was bogus] by this court was reached after evaluating the entire evidence; hence, it is apparent that the respondent has maliciously fabricated and tendered false evidence/information with the intention to mislead the due process of law and trial and hamper the administration of justice.”