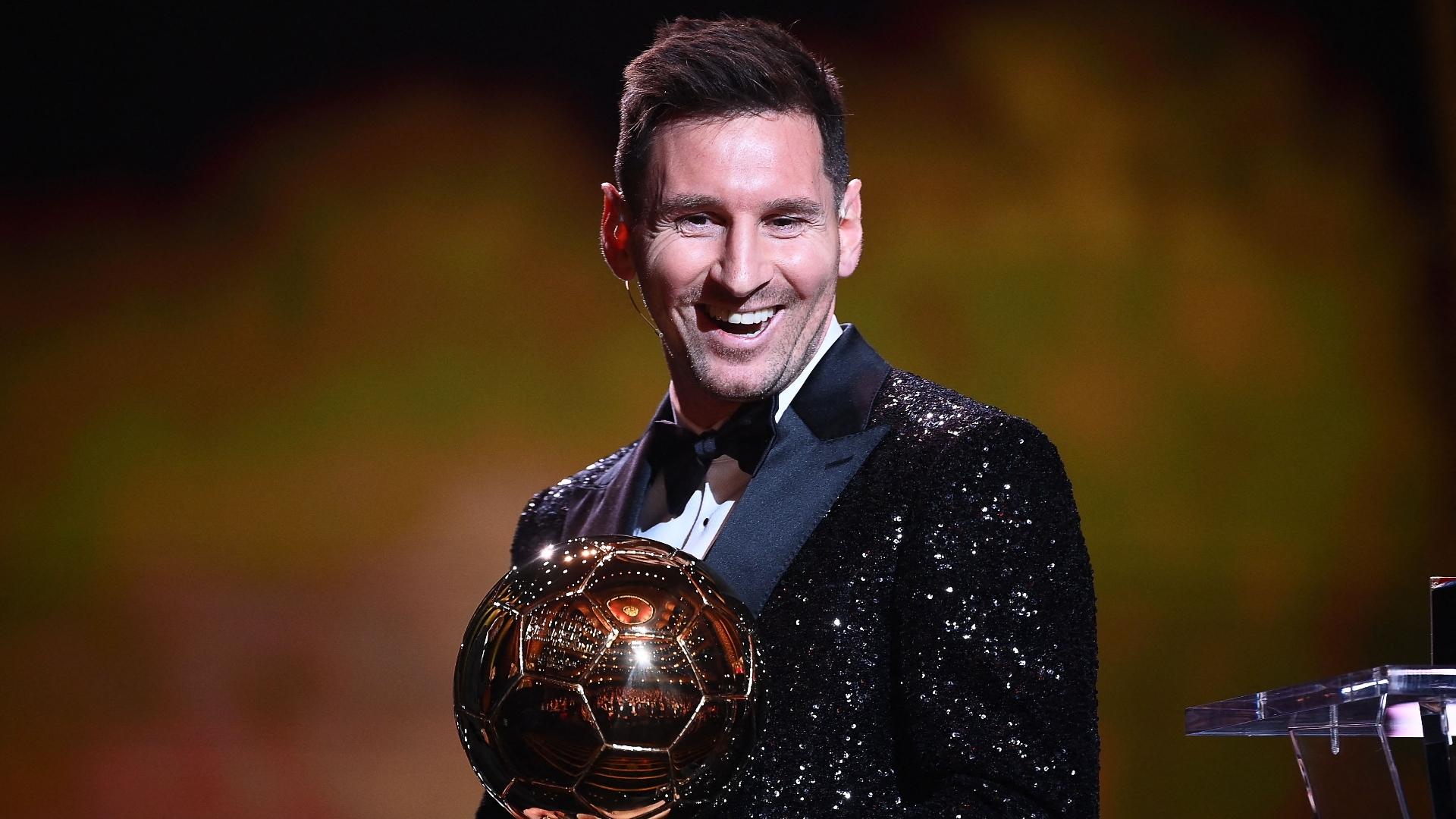 “Today I’m here in Paris. I am very happy, really very happy, I really want to continue to fight and reach new objectives. I don’t know how many more years but I am really enjoying myself. I thank my teammates at Barça, Paris & Argentina,” said Messi after receiving the award.