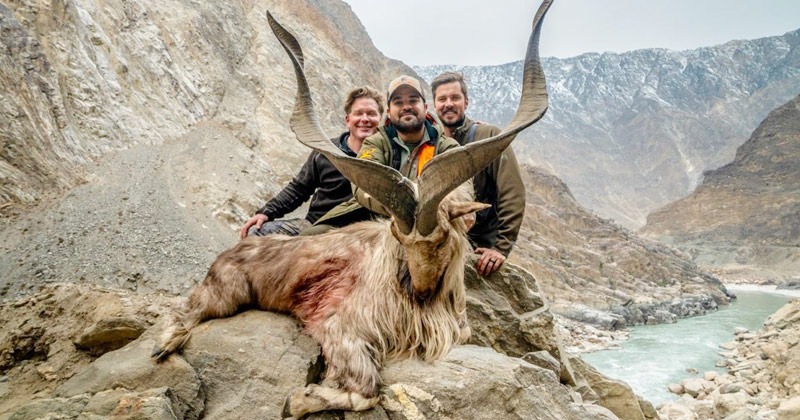 The Wildlife Department auctioned permits on Thursday, attracting both local and international hunters. Mehran Safari offered the highest bid for a single Markhor in the Toshi game reserve. The total amount was US$ 597,200.

The Chitral Gol National Park was home to 2,868 Markhors at the beginning of the 2019. That number has gradually declined to under 2,000 by now.