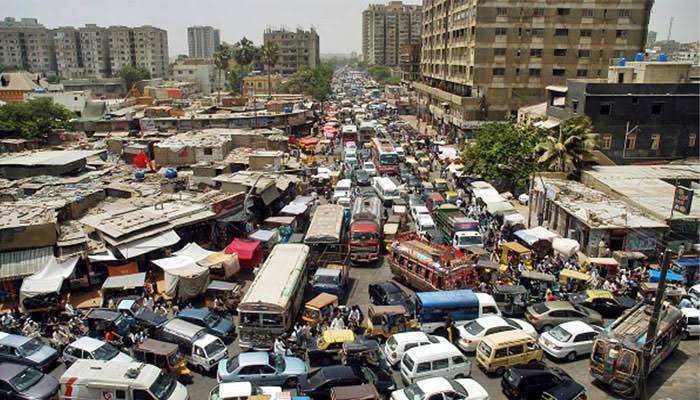 Karachi has been named among the 10 least liveable cities in the world by the Economist Intelligence Unit (EIU) — the research and analysis division of the Economist Group — in The Global Liveability Index 2019. This year, Karachi has been ranked 136th on the list — the fifth least liveable city in the world — only managing to fare better than Damascus, Lagos, Dhaka and Tripoli.

Each year, the EIU gives 140 cities scores out of 100 on a range of factors, such as living standards, crime, transport infrastructure, access to education and healthcare, as well as political and economic stability.