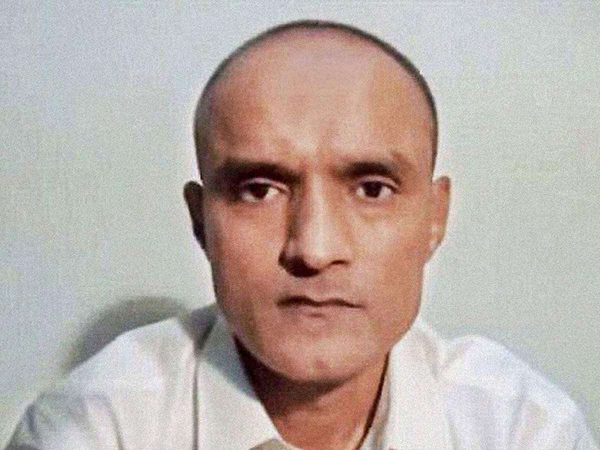 To ensure a fair trial, the IHC has given the Indian government another opportunity to appoint an attorney for Kulbhushan Jadhav. The Indian navy officer Kulbhushan was sentenced to death for spying on a military court. The IHC chief justice said in a written order on Saturday that if India has any reservations about the case proceedings, it should submit them to the court.

In order to comply with the ICJ order regarding the Indian spy, the court however wants the Indian government’s ‘meaningful assistance,’ and that would not affect India’s sovereignty. IHC officials said a letter was sent to the Indian government on June 28 but New Delhi did not reply. The court will give India another chance to ensure Jadhav gets a lawyer.