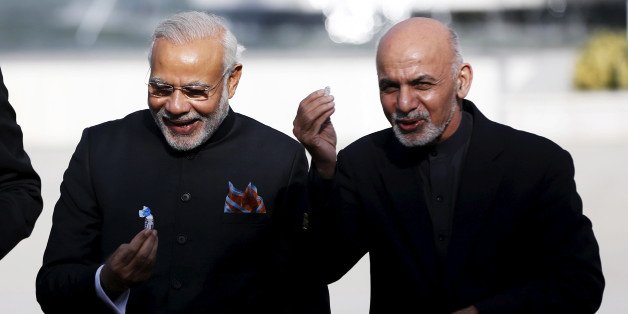 The Indian government has invested $3 billion in infrastructure, training Afghan forces, and other projects in Afghanistan. Since 2001, they have been doing this in order to destabilize Pakistan and establish a network for a permanent foothold there. In order to achieve its nefarious objectives against Islamabad, Delhi also trained elements of IS/TTP on Afghan soil.

Experts have concluded that India committed terrorism against Pakistan in Afghanistan by violating numerous articles of the United Nations Charter, including Article 2(4), Article 41(3) of the Vienna Convention, and sections 2 and 5 of Resolution 1373 of the UN Security Council.

India had trained elements of Dai’sh and TTP under the banner of training Afghan forces, and it is believed that more than 300 persons are still taking part in the training.

Nevertheless, with the Taliban’s return to power and an interim government now in place, the Modi government’s plans were foiled, and it was exposed as being the top spoiler of regional peace.