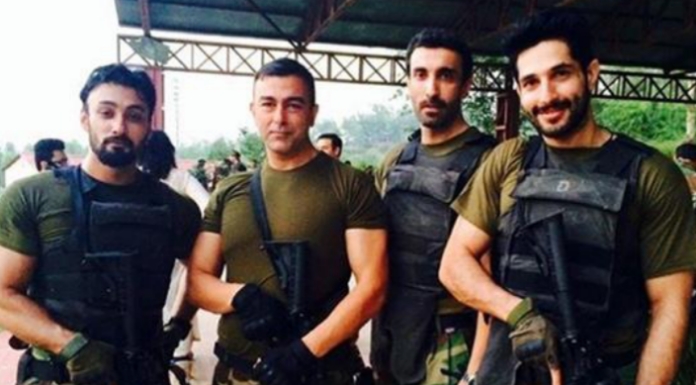 Indian general once again shows a picture of Pakistani actors as Pak army commandos died in battle of Panjshir. Harsha Kakar, an Indian general, tweeted a picture of Pakistani actors Shaan Shahid, Umair Jaswal, and Bilal Ashraf, saying they were Pakistani commandos who died in Panjshir. A spokesperson for the Pakistan Army, General Baber Iftikhar, rejected this information as false and irrational propaganda by the Indians.

The campaign against Pakistan has been actively carried out by Indian media, government, and military leaders. Times Now, an Indian TV channel, broadcast footage of an American F-15C jet flying over Wales, portraying it as a ‘full-scale Pakistan invasion of Afghanistan. A similar attempt was made by Indian media in airing video clips from a video game titled ‘Arma 3’ as exclusive footage of Pakistan air attacks in Panjshir, Afghanistan.