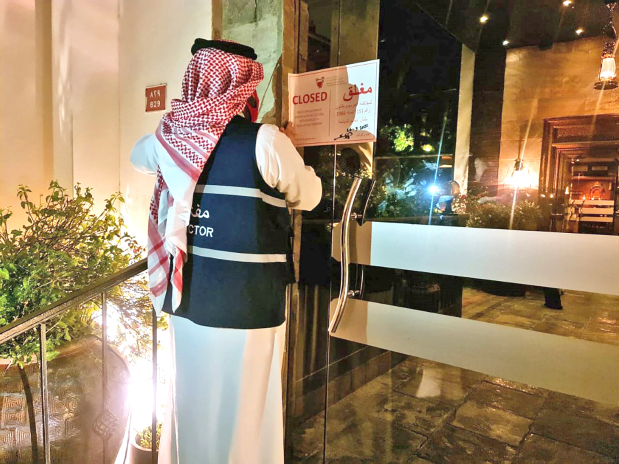 READ ALSO: INDIAN COURT RULES AGAINST USE OF HIJAB, CALLS IT ‘NOT ESSENTIAL TO ISLAM’

The duty manager has been suspended, the authorities said.

Bahrain Tourism and Exhibition Authority has launched a probe and asked all tourism outlets to avoid any policy that violates the laws of the kingdom. “We reject all actions that discriminate against people, especially regarding their national identity,” the authorities said, as quoted by a local media.