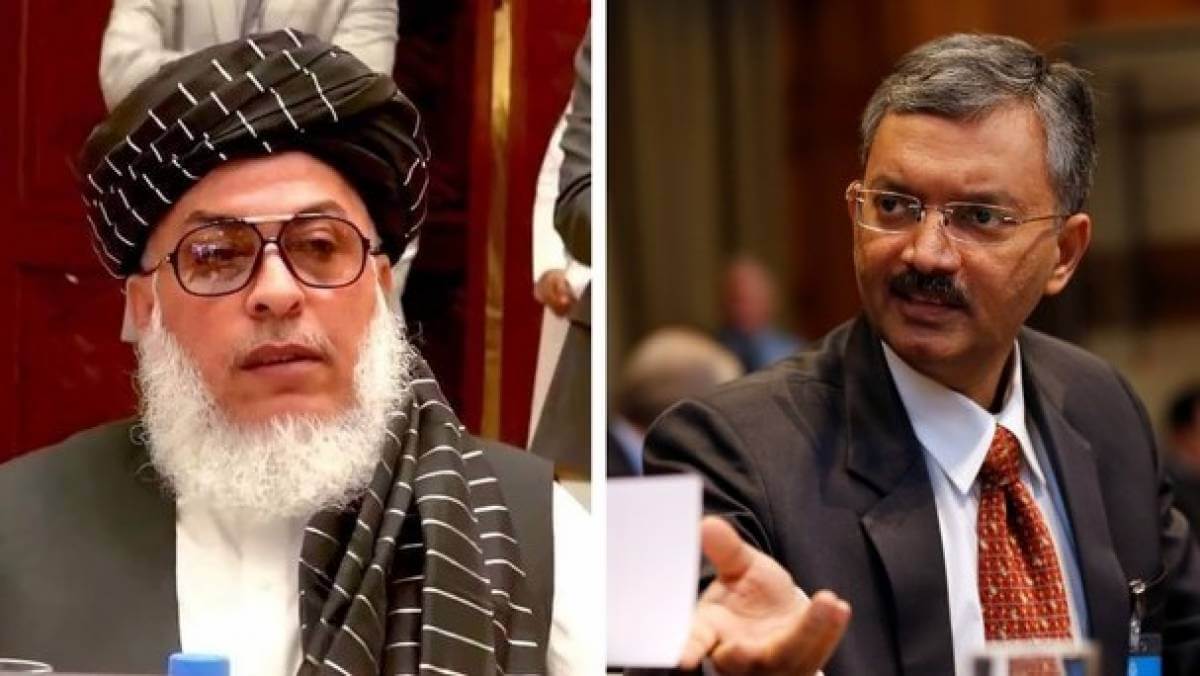 The Indian foreign ministry said several Indian diplomats held talks with a Taliban leader in Qatar. A delegation from the group is making its first official diplomatic talks since taking over the country. Foreign ministry officials said Deepak Mittal, the envoy, met Sher Mohammad Abbas Stanekzai, the head of the Taliban’s political office, in Doha on Tuesday.

The two sides discussed the safety of Indians in Afghanistan. Mittal also expressed India’s concerns that anti-Indian fighters may use Afghanistan’s soil to mount attacks. Taliban representatives assured the ambassador these concerns would be resolved, a foreign ministry added. The talks come just days after Stanekzai said that the Taliban wanted political and economic ties with India. However, the Taliban have not yet commented on the talks with the Indian envoy.