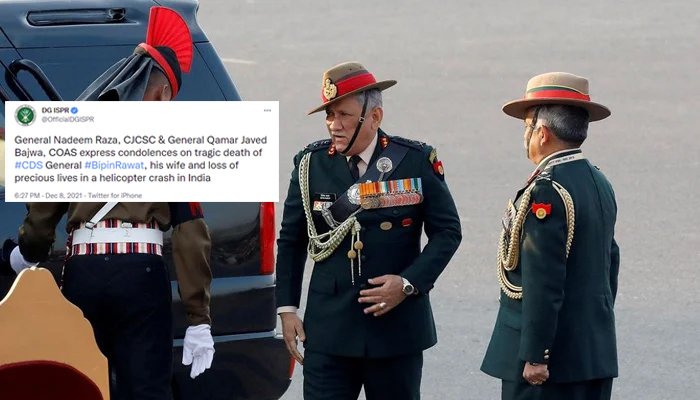 An Indian Air Force helicopter crashed in Tamil Nadu’s Coonoor on Wednesday, killing 13 out of 14 people, including Chief of Defence Staff General Bipin Rawat. GP Capt Varun Singh SC, Director of Staff at DSSC with injuries is being treated at Military Hospital, Wellington, according to a tweet from the IAF.