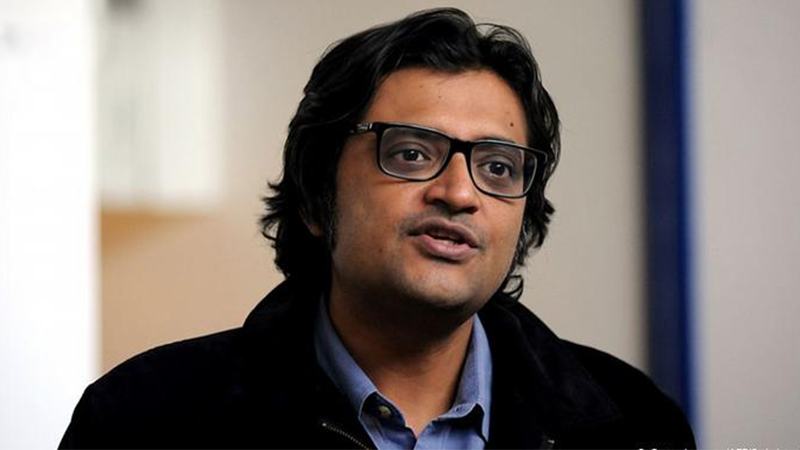 While discussing terrorism, the Indian guests claimed that “all Pakistanis are terrorists and their children are militants”.

Goswami added the fuel to the fire by telling Pakistani guests: “We make scientists, you make terrorists.”

On Tuesday, Ofcom said that the broadcast of these statements spread, incited, promoted and justified intolerance towards Pakistanis among viewers. “These statements are based on their nationality alone,” the regulatory body said.

Ofcom added that the tone of the entire debate was provocative and the Pakistani guests were repeatedly interrupted and given little time to make points.