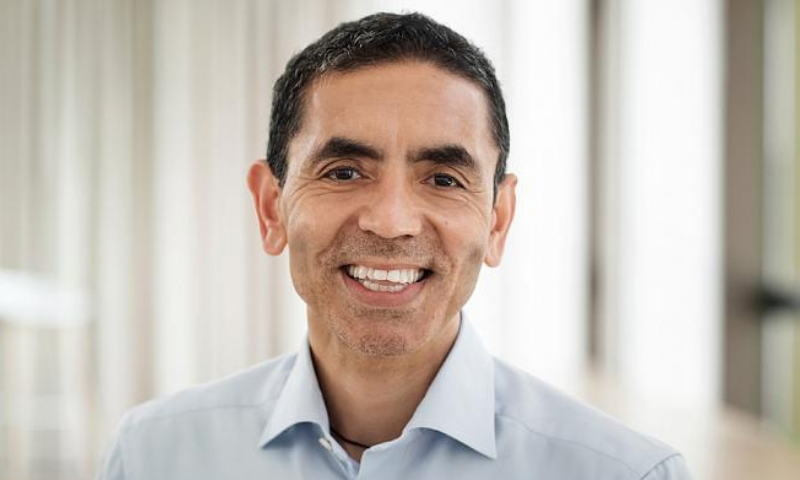 The co-founder of BioNTech, Ugur Sahin has shown hope that its vaccine against the coronavirus works against the mutated strain detected in Britain, but if necessary, it could also adapt the vaccine in six weeks. Sahin said the variant detected in Britain has nine mutations, rather than just one as is usually common. He said tests are being run on the variant, with results expected in two weeks.

Nevertheless, he voiced confidence that the vaccine developed with Pfizer would be efficient because it “contains more than 1,000 amino acids, and only nine of them have changed, so that means 99 percent of the protein is still the same”.