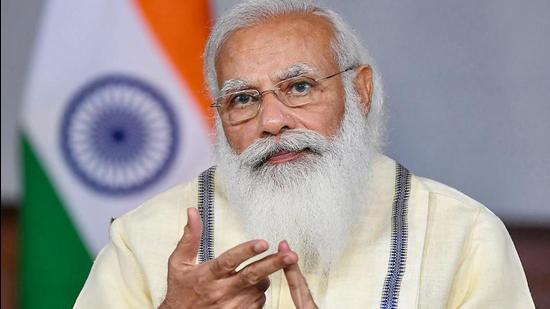 Indian Prime Minister Narendra Modi has called for an all-party meeting on the Indian-occupied Jammu and Kashmir. An all-party meeting is expected to take place on June 24 to discuss the restoration of the statehood of Indian-occupied Jammu and Kashmir. In addition, four former Kashmiri chief ministers have been invited, including Farooq Abdullah, Omar Abdullah, Ghulam Nabi, and Mehbooba Mufti.

Reports indicate that US President Joe Biden played a leading role in the restoration of Kashmir’s autonomy. In addition, this move may be an attempt by the US to gain the favor of Pakistan by asking for drones or military bases in return. The United States wants Pakistani military bases to provide surveillance over Afghanistan, but Imran Khan has continuously denied the request