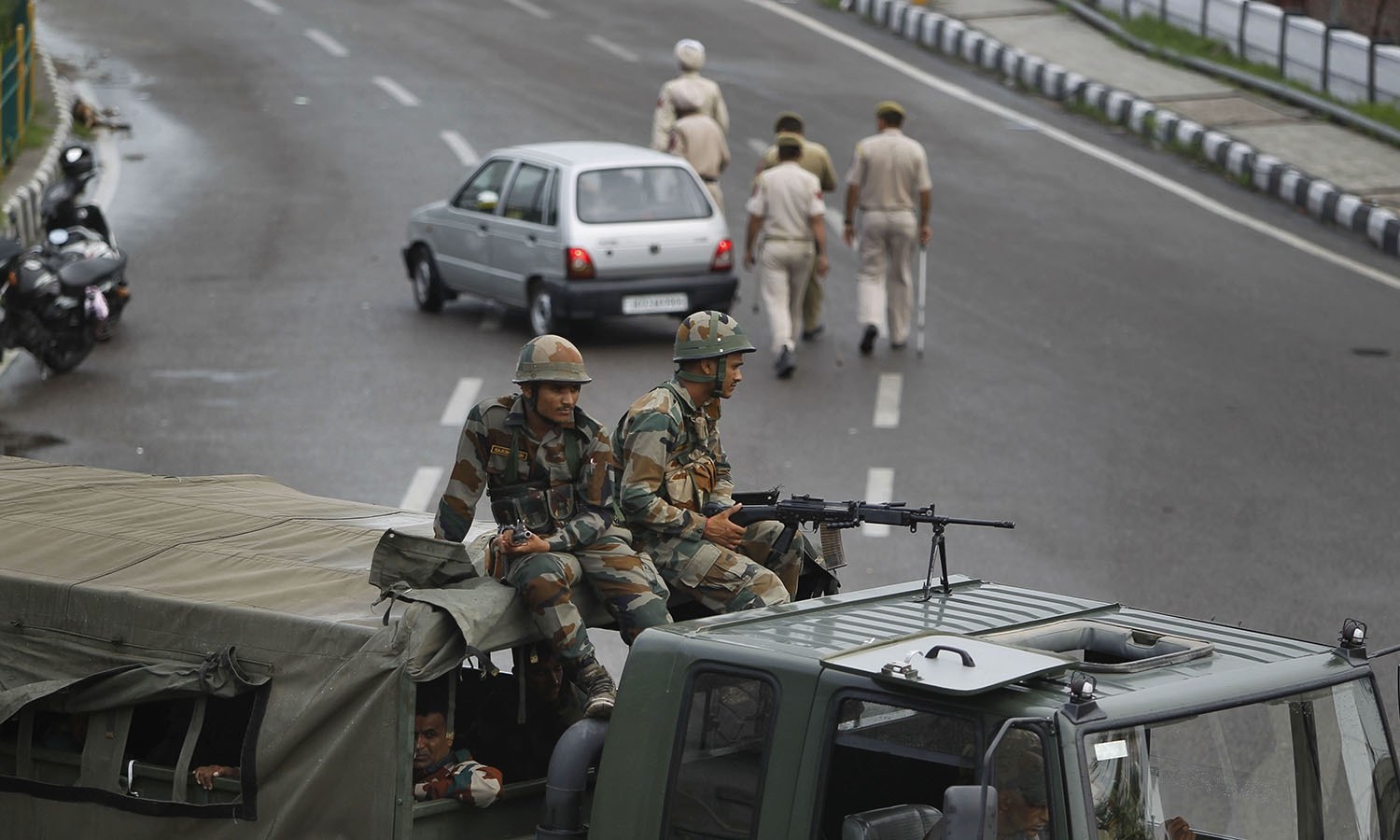 Ruling party in India repeals Article 370 of constitution, stripping Kashmiris of special autonomy they had for seven decades through a rushed presidential order. People from rest of India will now have right to acquire property in occupied Kashmir. Article 370 had also limited power of Indian parliament to impose laws in state, apart from matters of defence, foreign affairs and communications.

Kashmiris as well as critics of India’s Hindu nationalist-led government see the move as an attempt to dilute the demographics of Muslim-majority Kashmir with Hindu settlers. Home Minister Amit Shah also moved a bill to bifurcate the state into two union territories – Jammu Kashmir as one and Himalayan Ladakh region as the other – directly ruled by New Delhi.

At least 25000 added troops were deployed in the region over the weekend and phone and internet services in the valley were suspended as Indian government planned its move. Elected representatives have been put under house arrest and Indian army and air force remains on high alert.