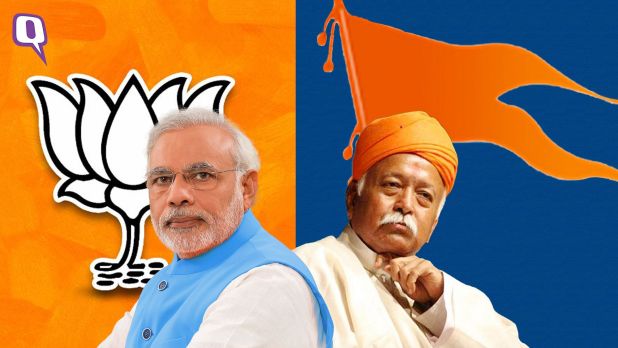 The BJP regime, led by Prime Minister Narendra Modi, is attempting to convert J&K’s Muslim majority into minority. The BJP and RSS are planning to strip Kashmiris of their identities. The Kashmir Media Service has released an analytical report stating that the 5th Aug 2019 move to remove Articles 370 and 35A has in fact altered the Muslim identity of IIOJK.

According to a recent investigation, the Delimitation Commission is following Hindutva guidelines in redrawing electoral boundaries.  Moreover, this includes opposing Muslim representation in future assembly elections. Modi has been systematically paving the way for colonialism in Kashmir, causing large demographic changes in the IIOJK.