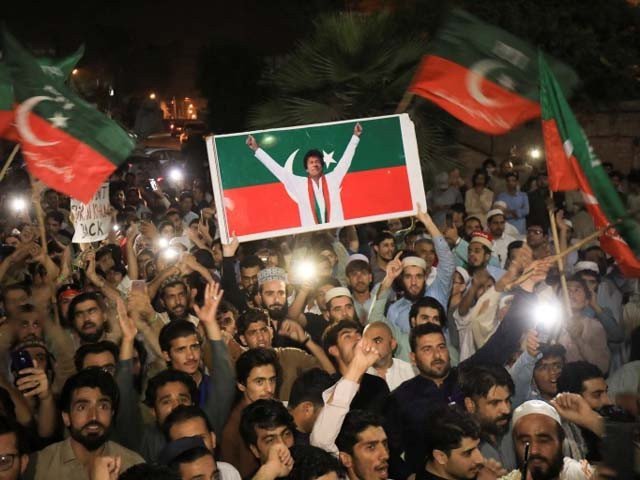 The Election Commission of Pakistan (ECP) said on Tuesday the PTI had received “prohibited funds” as it announced a unanimous verdict in a years-long investigation into the funding sources of the entity. In its 70-page verdict, the ECP listed all individuals and entities, including the disgraced business tycoon Arif Naqvi, who sent the prohibited funds, saying Khan’s party “knowingly and willfully received these donations.”

The commission found that donations were received from America, Australia, Canada and the UAE, with the PTI getting funds from 34 individuals and 351 businesses, including companies.

Thirteen unknown accounts have also been unearthed, the commission said in the verdict, saying these “disowned” accounts were opened and operated by senior PTI management and leadership.

The ECP mentioned, however, that Khan had been providing inaccurate financial information to the election regulatory authorities for years.