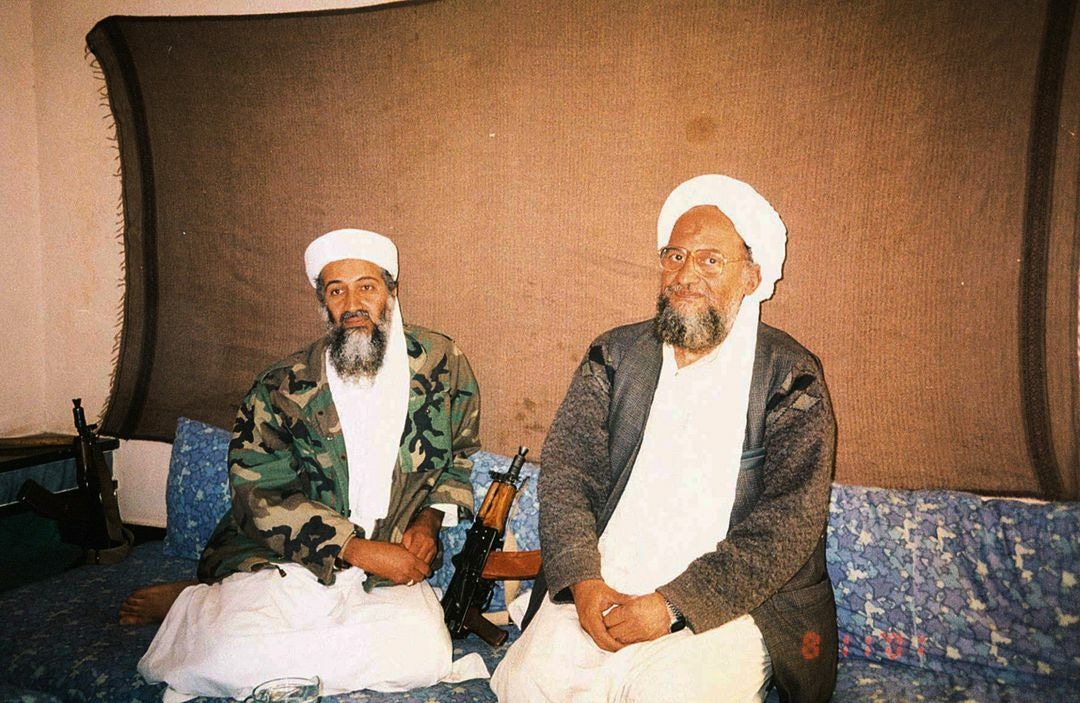 US officials said the United States carried out a drone strike in the Afghan capital Kabul on Sunday morning at 6:18am local time.

US intelligence determined with “high confidence” that the man killed was Zawahiri, a senior administration official told reporters. No other casualties occurred.

His death raises questions about whether Zawahiri received sanctuary from the Taliban following their takeover of Kabul in August 2021. The official said senior Taliban officials were aware of his presence in the city.

The drone attack is the first known US strike inside Afghanistan since US troops and diplomats left the country in August 2021.

In a statement, Taliban spokesman Zabihullah Mujahid confirmed that a strike took place and strongly condemned it, calling it a violation of “international principles.”