In a bid to boost IT industry, Punjab government decides to set up two software parks 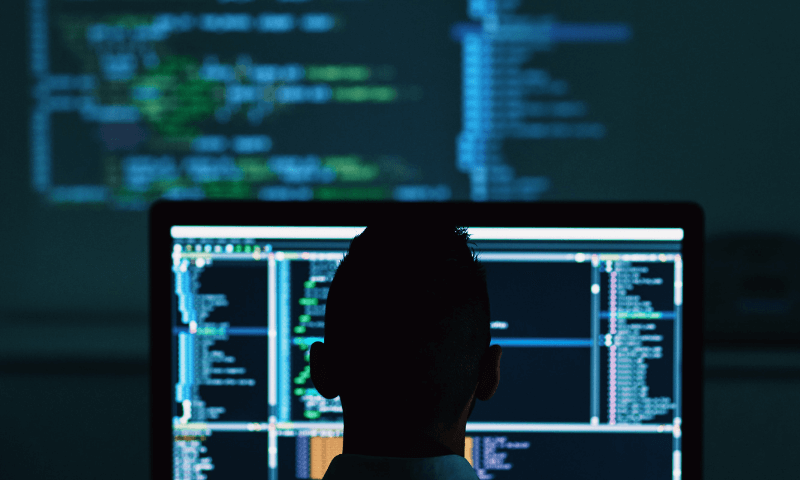 Growing IT industries have led to the creation of software technology parks through public-private partnerships and the transformation of unused buildings into future data centers.