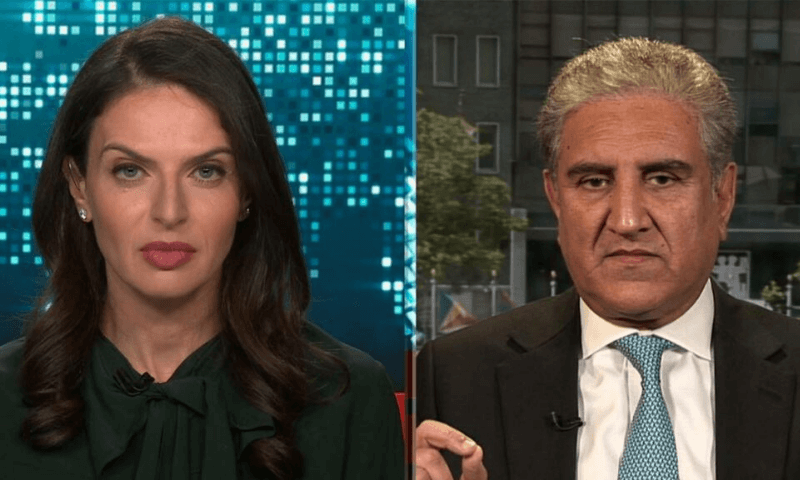 Shah Mahmood Qureshi, the foreign minister for Pakistan, has said Israel is losing out, and the tide is turning. They are losing the media war, he said, despite their connections. He commented during an interview with CNN on Thursday in New York. Where he also addressed the emergency session of the United Nations General Assembly on Palestine. The FM expressed his concerns that the videos shared by a citizen journalist showing the violence of Israel had jolted the world. That is the reason people everywhere demand that Israel end the “insanity.”

Qureshi said, The Pakistani government has always advocated for human rights, whether it be the Gaza Strip or the Indian-occupied Jammu and Kashmir.