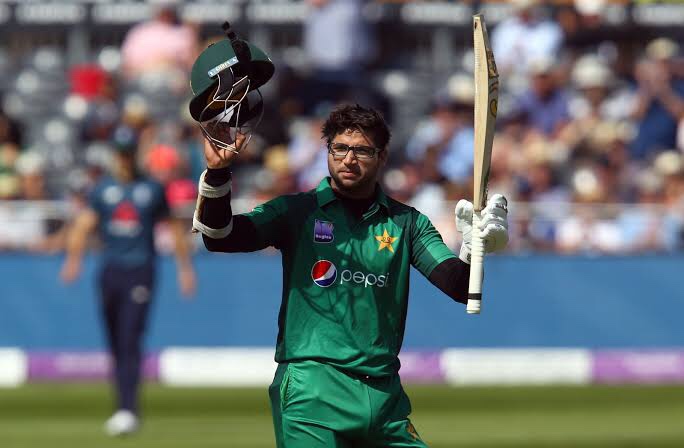 Since his inclusion in the Pakistan cricket team, Imam ul Haq has been a topic of controversy and has been labelled a ‘parchi‘. The cricketer has now been accused by several women of being involved with them all at same time. The women who came forward have released the cricketer’s whatsapp chats on social media and also certain private pictures.

Imam has not come out with any justification or clarification yet. However, the public has mixed views and are not seeing the incidents as events of sexual harassment. In fact, Imam has garnered more support as the conversations seem consensual to many. Some have even claimed that the women could be taken to court of public defamation.