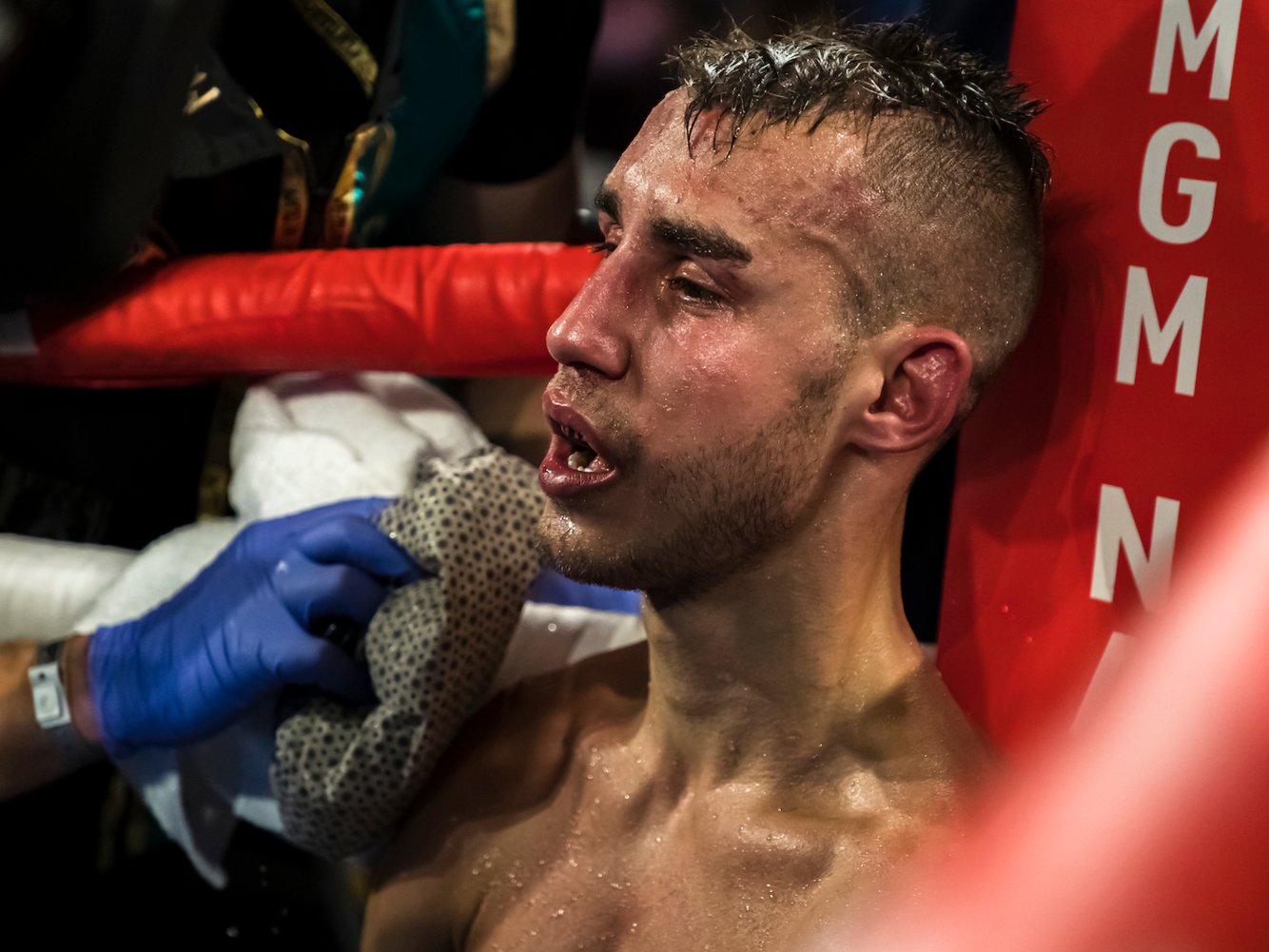 Russian boxer, Maxim Dadashev aged 28, has died after suffering a brain injury in a fight in Maryland. The Russian Boxing Federation says Dadashev died “as a result of the injuries he sustained” in Friday’s light-welterweight fight with Subriel Matías at the Theater at MGM National Harbor in Oxon Hill, Maryland. Dadashev was hospitalized shortly after fight but succumbed to head injuries.

Footage from the fight shows Dadashev shaking his head as his trainer, Buddy McGirt, pleads with him to stop the fight, telling him: “You’re getting hit too much, Max. Please, Max, please let me do this.” The fight was stopped by his corner following the 11th round after Dadashev took numerous shots to the head.