Iffat Omar calls out the govt for making series on Salahuddin Ayyubi, says he is not ‘our hero’ 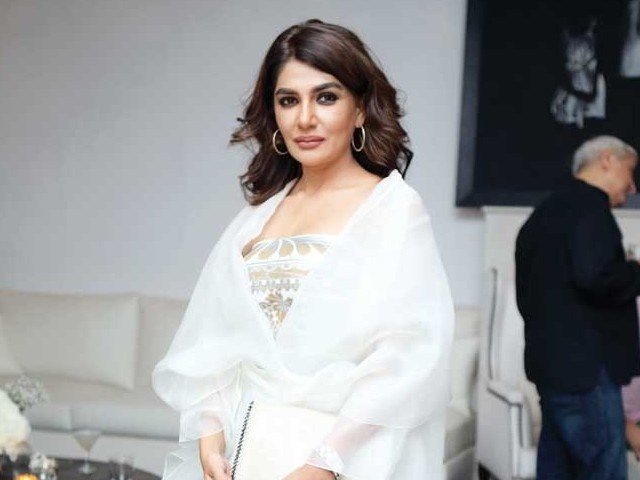 In the past few years, Pakistani actress Iffat Omar has been in the headlines for good or bad reasons. During an interview with fellow actor Naumaan Ijaz, Iffat Omar made headlines for saying that Salahuddin Ayyub is “not our hero”. Ijaz then discussed the government’s efforts to promote Islamic history in Pakistan by bringing the Turkish show Ertugrul to the country.

Read more: ‘Kartarpur is a religious symbol, not a film set’: Fawad Chaudhry asks model to apologize for hurting Sikhs

We were invaded by them, the Turks, she said. Instead of fictional characters, let’s tell stories about scientists. The country lacks any mathematician or scientist renowned worldwide, she said. “He [Salauddin Ayyubi] is not our hero,” she asserted.