I don’t hold people at gunpoint and force them to buy my lehngas: Ali Xeeshan 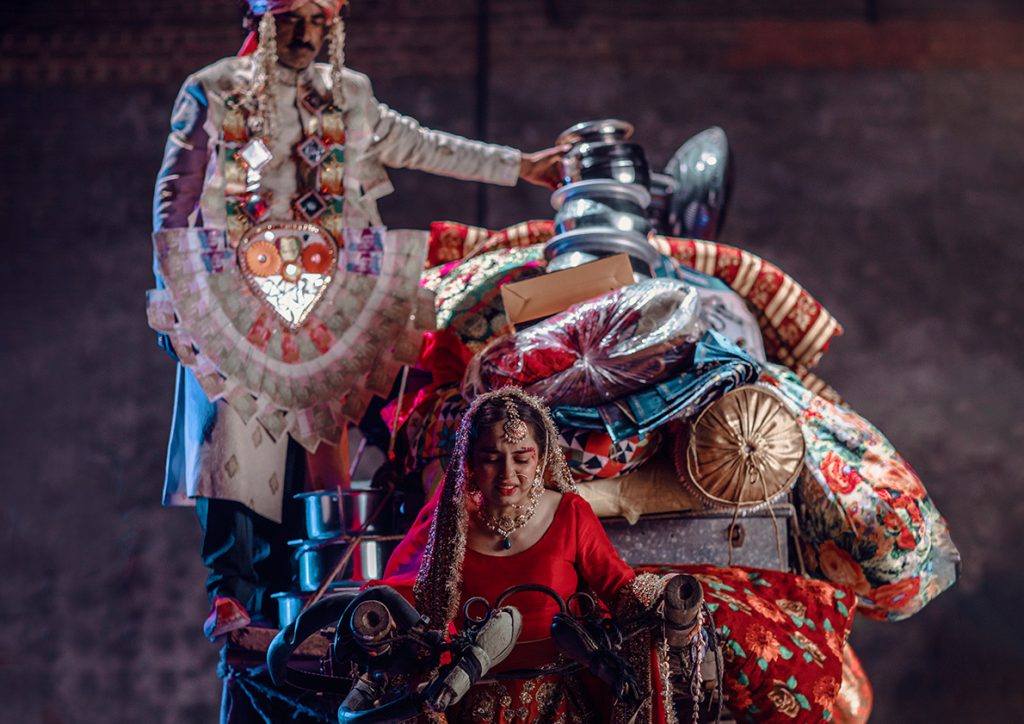 Designer Ali Xeeshan came under fire this week for his anti-dowry campaign Numaish at the Bridal Couture Week 2021. Certain sections censured the fashion designer for his campaign and said it was “hypocritical” on his part to convey a social message while advertising for his expensive designer outfits. In response, Xeeshan said he doesn’t hold people at gunpoint and force them to buy his Rs1.2 million bridal lehenga.

“I practice what I preach,” Ali said in an interview to a local news channel. “I got married last year, but there was no exchange between our families whatsoever.”

The project was developed in collaboration with UN Women Pakistan. Although he has highlighted a number of social issues through his craft in the past, especially child marriages, none of them divided social media like Numaish.

He responded to the criticism by saying his designs cost more because of their quality. “I have been working hard for so many years. I don’t force people to buy my clothes, but dowry is imposed,” he argued.

According to Ali, his campaign was just a reminder that dowry culture existed. He believes people who have issues with Numaish are very few, because the message it delivers is “beyond their thinking”.