How many OIC summits held in Pakistan? 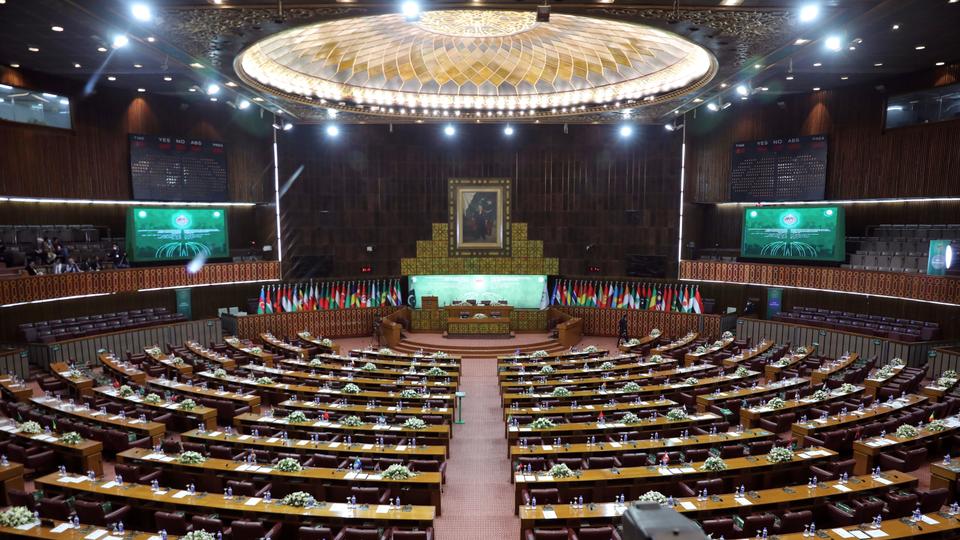 The Organization of Islamic Cooperation (OIC) held its 48th Session of the Council of Foreign Ministers (CFM) under the theme (Building Partnerships for Unity, Justice, and Development) in Islamabad on March 22-23, 2022.

As an integral member of the Organization of Islamic Cooperation (OIC), Pakistan has hosted several OIC Summits and Council of Foreign Minister (CFM) in the past also.

Prime Minister Imran Khan spoke at the start of a two-day gathering in Islamabad of the 57-member Organisation of Islamic Cooperation (OIC), which for the first time saw the attendance of China’s foreign minister, Wang Yi, as a special guest.

The 48th Session of the OIC CFM concluded with “resounding success on all counts” by
• adopting 140 resolutions on Kashmir, Palestine, and other global issues,
• the moot adopted 20 resolutions sponsored or co-sponsored by Pakistan
• it also appointed a special envoy on Islamophobia.

During the preparatory process for the CFM Session, Pakistan was unanimously elected as a Member of the governing bodies of three OIC institutions, namely Islamic Center for Development and Trade, Casablanca, Islamic University of Technology, Dhaka, Statistical, Economic and Social Research and Training Center for the Islamic Countries (SESRIC), Ankara.

On Ukraine, the Ministers called for an immediate cessation of hostilities to prevent further loss of life and stressed the need for establishment humanitarian corridors to ensure safe movement of civilians from active conflict zones.

“We have failed both the Palestinians and the people of Kashmir. I am sad to say that we have been able to make no impact at all,” PM Khan said.
“We (Muslims) are 1.5 billion people and yet our voice to stop this blatant injustice is insignificant.”

In his speech at the conference, the Chinese foreign minister said China supports Russia and Ukraine continuing peace talks for the sake of a ceasefire, an end to the war and peace.

“We need to prevent humanitarian disasters and prevent the spillover of the Ukrainian crisis from affecting or harming the legitimate rights and interests of other regions and countries,” he said.

The Session addressed many topics and the activities of the OIC General Secretariat on implementing the resolutions adopted on various issues in the Islamic world, including the issue of Palestine and Al-Quds Ash-Sharif and the dangerous developments since the last CFM in Niamey 2020.

The Session also discussed several political files, most notably the developments in Afghanistan and its humanitarian consequences for the Afghan people and the situation in Jammu and Kashmir.

The Session addressed several African issues and at the Arab level, discussed the developments in Yemen, Libya, the Republic of Sudan and Somalia, Syria, and other regions.

Issues of international terrorism and conflict resolution were the CFM’s top agenda, in addition to the affairs of Muslim groups and communities in non-Member States.

The Session covered many economic, cultural, social, humanitarian, and scientific issues, including Islamophobia.