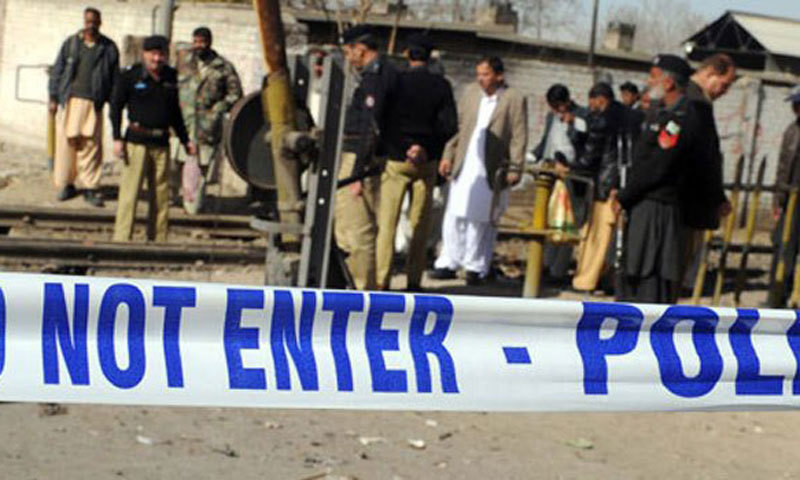 A suicide attack in Pakistan’s southwest Balochistan province killed two children and injured three others on Friday. A Chinese national was wounded in the suicide blast, confirmed the Chinese embassy in Pakistan. Liaquat Shahwani, a spokesman for the Balochistan government, said a suicide bomber targeted a car carrying Chinese nationals.

According to local media, police reported that the attack occurred near the Baloch Ward area of the district. Rescue crews, security forces, and police rushed to the scene, transferring bodies and injured to the hospital. Security forces also cordoned off the area and searched for evidence.