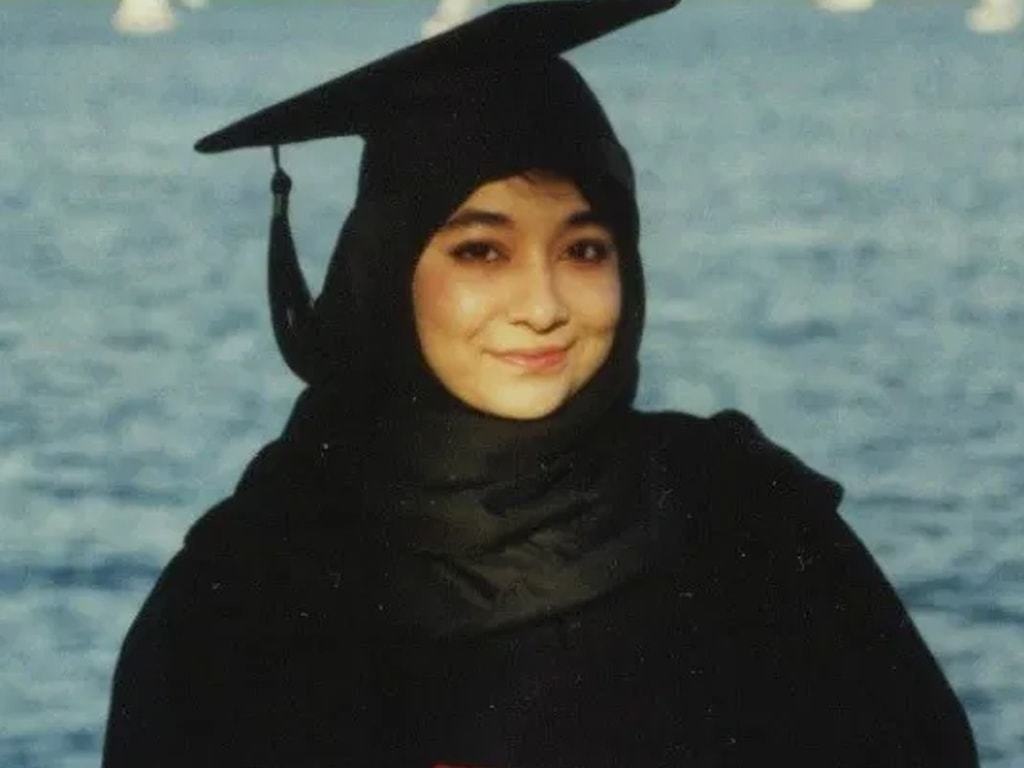 Aafia Siddiqui, a Pakistani neuroscientist, has appealed for public support following a serious violent assault at FMC Carswell in Fort Worth, Texas. Lawyers for Aafia Siddiqui report that she was assaulted by an inmate who threatened her during an earlier visit. The inmate smashed a mug filled with scalding hot liquid into her face.

The attack caused Aafia Siddiqui to fall to the ground, and she was unable to get up. Therefore, Aafia was taken out of the cells in a wheelchair. Dr. Aafia sustained severe burns around her eyes. She suffered an approximately three-inch cut to her face from the coffee mug. In addition, Dr. Aafia’s lawyer reported that she had bruises on her right arm and legs.

She told her lawyer, Marwa Elbially, “The fact that I’m not blind is a miracle from Allah.”